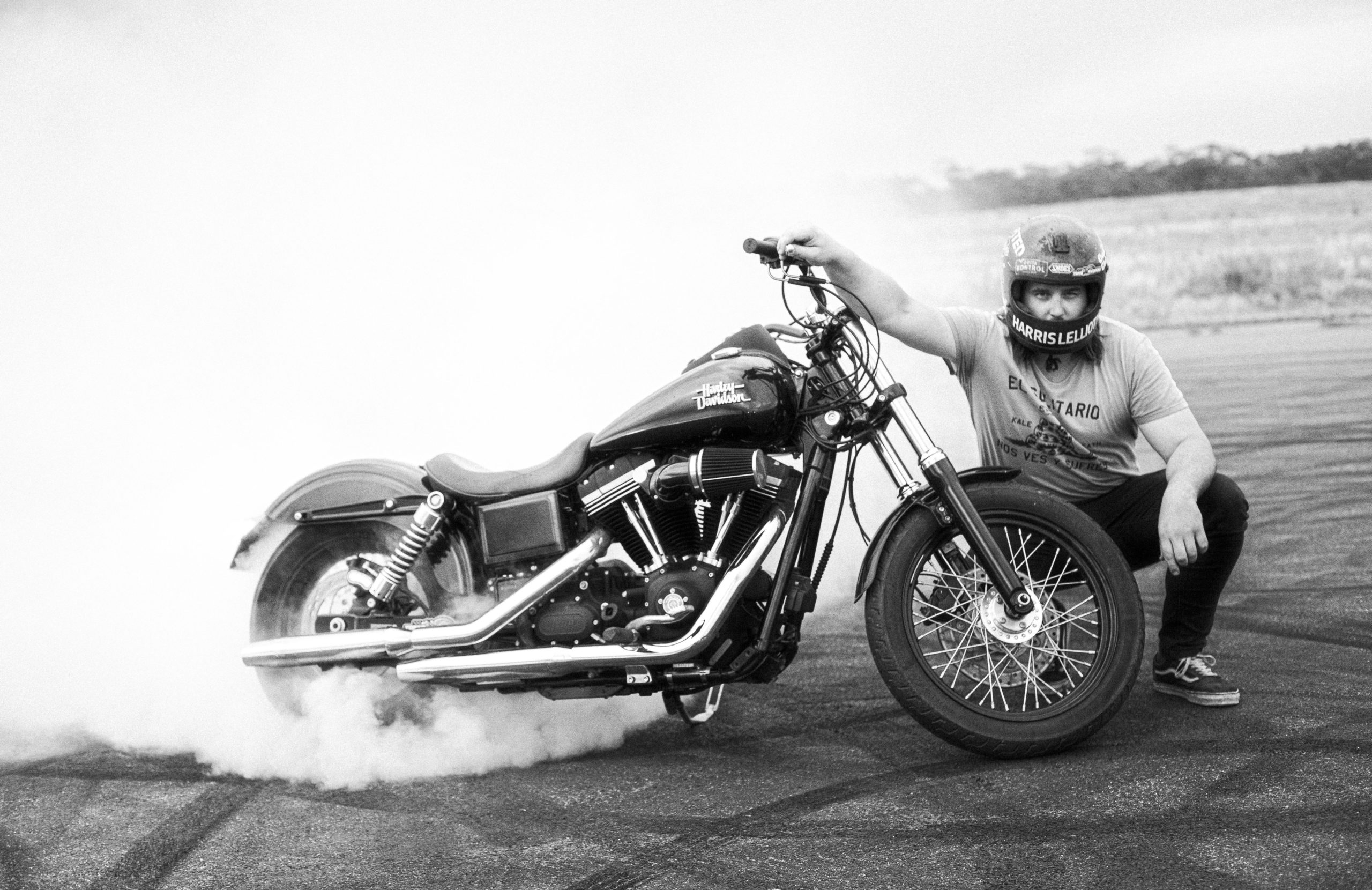 In what way can a person who is under the impression that they are a separate individual enclosed in a bag of skin effectively realize that they are part of the universe? This, of course, is a curious question. It proposes a journey to the place where you already are. Now, it’s true that you may not know that you are there, but you are. And if you take a journey to the place where you are, you will visit many other places than the place where you are, and perhaps when you find through some long experience that all the places you go to are not the place you wanted to find, it may occur to you that you were already there in the beginning. And that is the Dharma, or “method,” as I prefer to translate the word. That’s the method that all gurus and spiritual teachers fundamentally use. So, they are all tricksters.

Why use trickster as a word to describe them? Did you know that it’s terribly difficult to surprise yourself on purpose? Somebody else has to do it for you, which is why a guru or teacher is so often necessary. And there are many kinds of gurus, but among human gurus there are square gurus and beat gurus. Square gurus take you through the regular channels; beat gurus lead you in by means that are very strange indeed—they are rascals. Also, friends can act as gurus. And then there are gurus who aren’t people, like situations or books. Regardless, the guru’s job is to show the inquirer in some effective way that they are already what they are looking for. 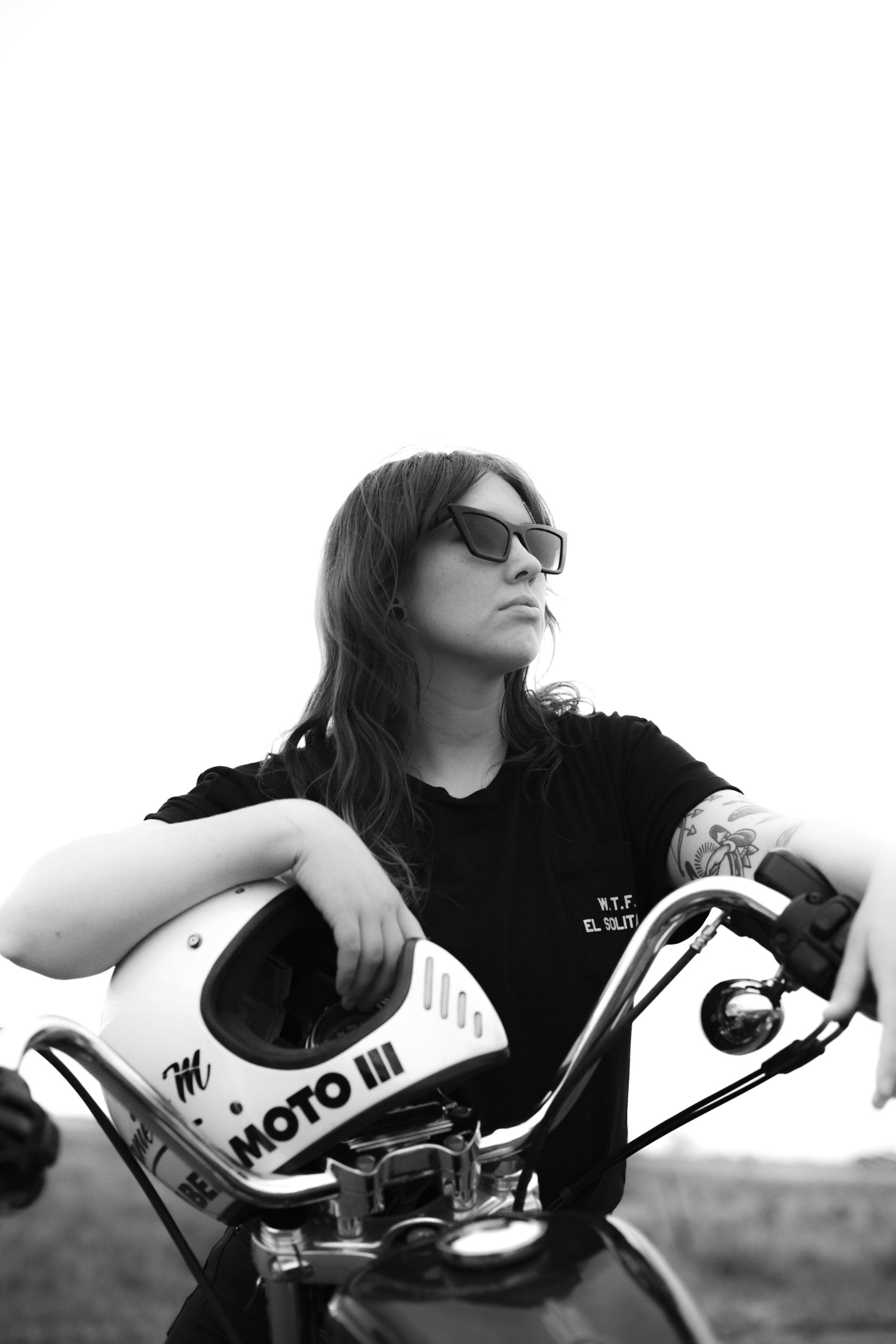 Square gurus take you through the regular channels; beat gurus lead you in by means that are very strange indeed—they are rascals.

In Hindu traditions, realizing who you really are is called Sadhana, which means “discipline.” Sadhana is the way of life that is necessary to follow in order to escape from the illusion that you are merely a skin encapsulated ego.  Of course, strictly speaking, there is no method to arrive at the place where you already are. No amount of searching will uncover the self, because all searching implies the absence of the self—the big self, the Self with a capital S. So to seek it is to thrust it away. And to practice a discipline to attain it is to postpone realization.

Suppose I were to tell you that you, right now, are the great Self. Now, you might feel somewhat sympathetic to this idea intellectually, but you don’t really feel it. You’re looking for a way to feel it—a practice for getting there. But you don’t really want to feel it; you’re frightened of it. So you get this or that practice so you can put it off, so that you can feel that you have a long way to go, and maybe after you’ve suffered enough, then you can realize you are the atman. Why put it off? Because we are brought up in a social scheme that tells us we have to deserve what we get, and the price to pay for all good things is suffering. But all of that is mere postponement. We are afraid here and now to see the truth. And if we had the nerve—you know, real nerve—we’d see it right away. But that’s when we immediately feel that we shouldn’t have nerve like that, because it would be awful. After all, we’re supposed to feel like a poor little me who has to work and work and suffer in order to become something far away and great,  liberated.

So you can suffer for it. There are all kinds of ways invented for you to do this. You can discipline yourself and gain control of your mind and do all sorts of extraordinary things—like drink water in through your rectum and push a peanut up a mountain with your nose. There are all sorts of accomplishments you can engage in. But they have absolutely nothing to do with the realization of the self. The realization of the self fundamentally depends on coming off it, just as when someone is putting on some kind of act and we say, “Oh, come off it.” And some people can come off it—they laugh, because they suddenly realize they’ve been making a fool of themselves. 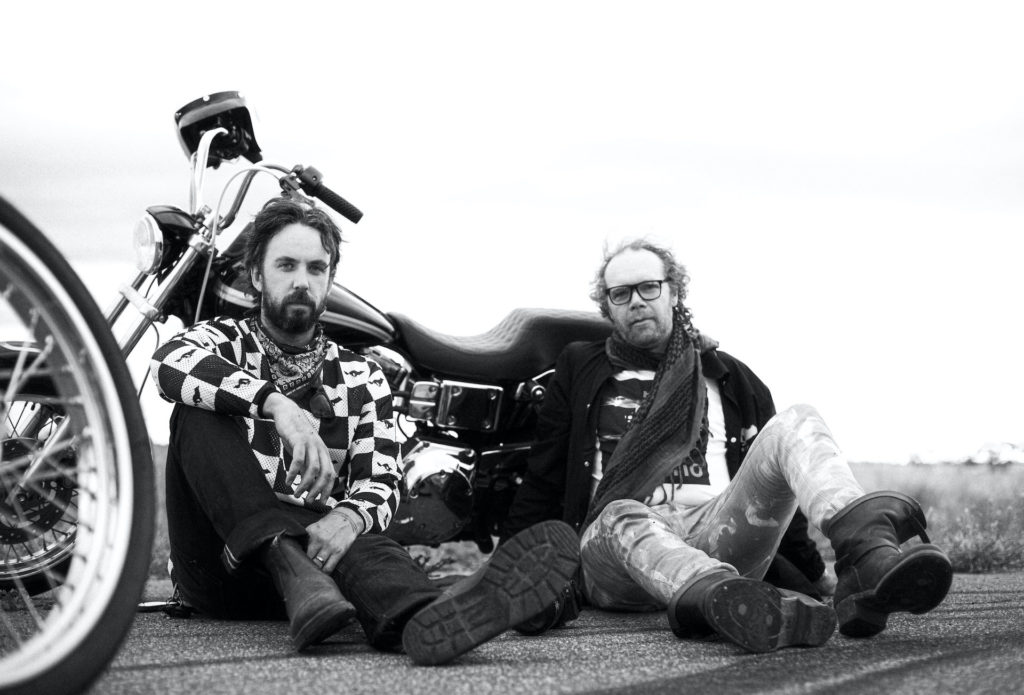 The realization of the self fundamentally depends on coming off it, just as when someone is putting on some kind of act and we say, “Oh, come off it.” 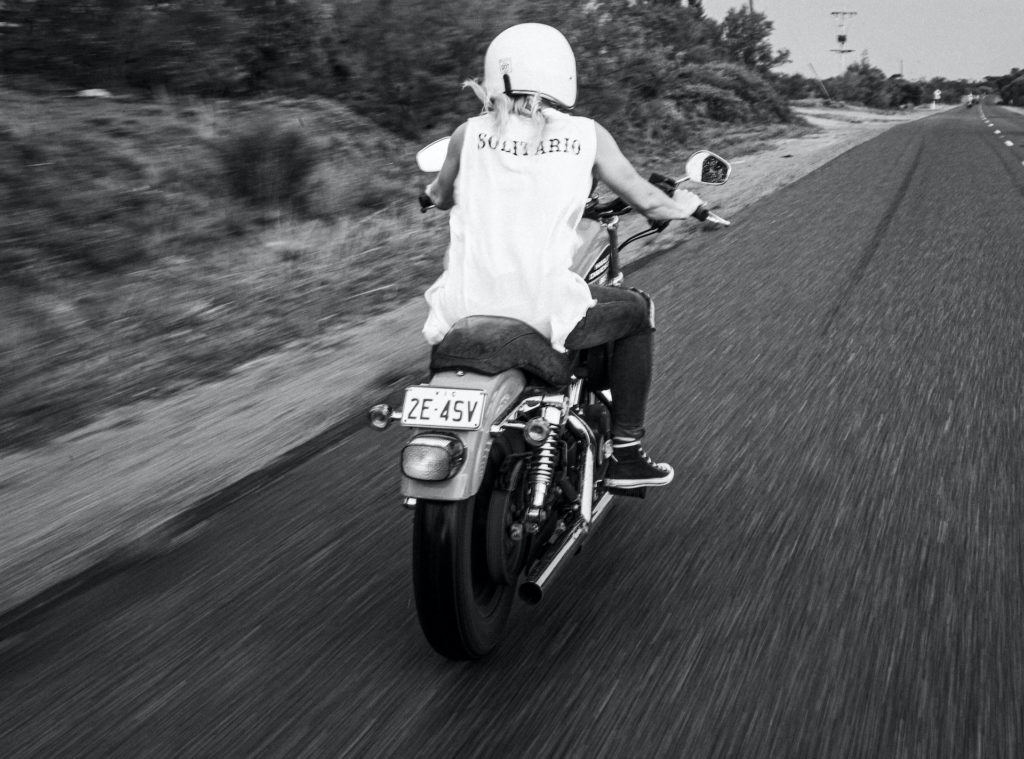 So that’s the job of the trickster—the guru, the teacher—to help you come off it. And to this end, the guru will come up with all sorts of exercises to get you to come off it. And maybe after you get enough discipline and frustration and suffering, you’ll finally give it all up and realize that you were there from the beginning and there was nothing to realize in the first place. See, the guru is very clever. They don’t go out on the streets and preach and tell you that you need to be converted— they sit down under a tree and wait. And people start coming around and bringing their problems and propositions to the guru, and the guru answers and challenges you in whatever way they think is appropriate to your situation. Now, if you’ve got a thin shell and your mask is easily dispatched with, the guru uses the easy method. They’ll say, “Come off it! Stop pretending you’re this guy here. I know who you are!” But most people won’t respond to that. Most people have very thick shells, so the guru has to invent ways of cracking those shells.

Eventually you see how crazy your mind is. It can only go in circles. Everything your mind does to get out of the trap puts it more securely in the trap. Every step toward liberation ties you up even more. So the guru keeps holding out all these baits and the student keeps taking the bait. And the guru holds out more baits until the student gets the realization that they’re just running around faster and faster in a squirrel cage. I mean, the student is making an enormous amount of progress, but they’re not getting anywhere. And this is how the guru tricks you. The guru impresses this realization upon you by these methods until you finally find out that you—as an ego, as what you ordinarily call your mind—are a mess. And you just can’t do this thing. You can’t do it by any of the means that have been presented to you. You can now concentrate, yes, but you discover you’ve been concentrating for the wrong reason, and there’s no way of doing it for the right reason. 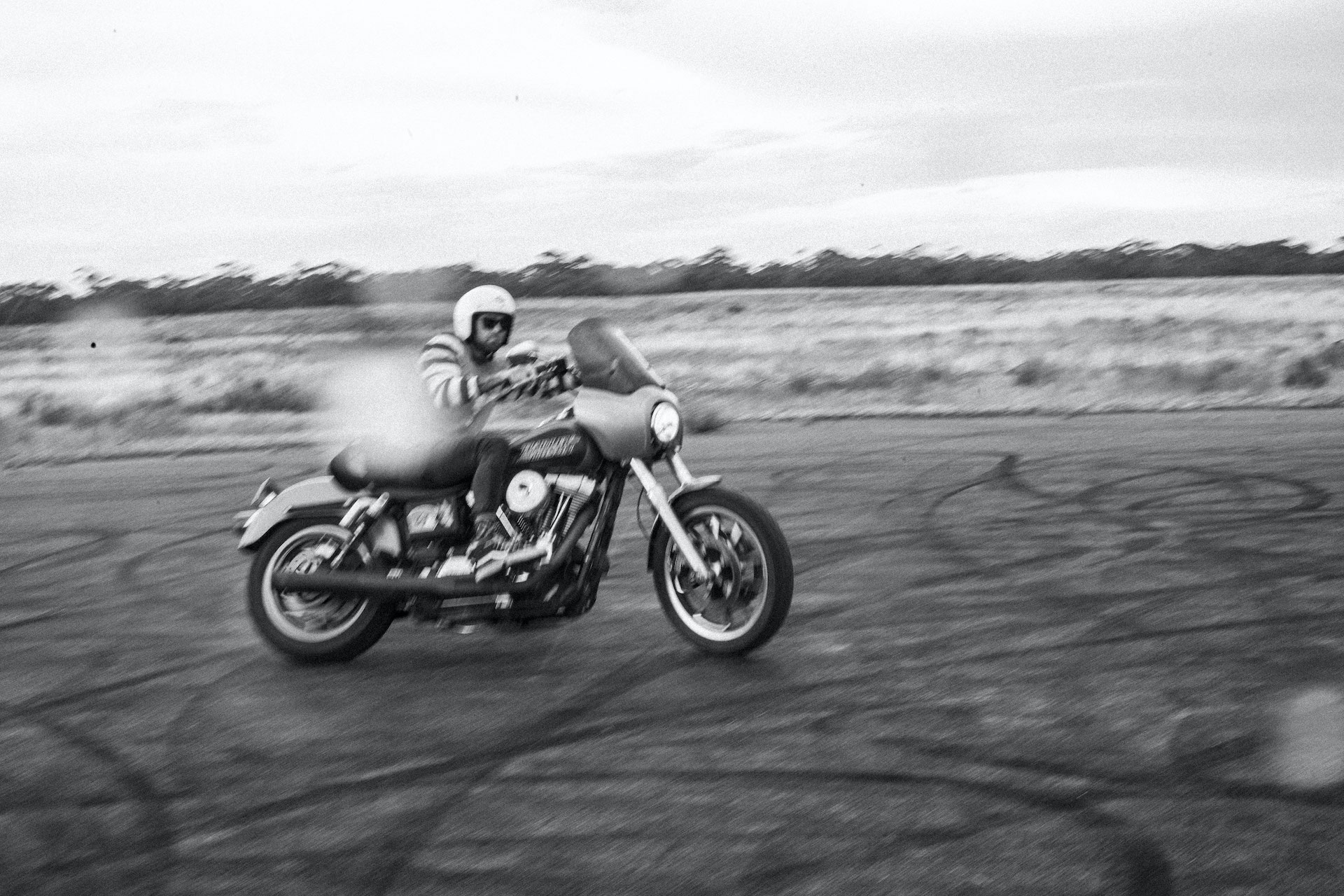 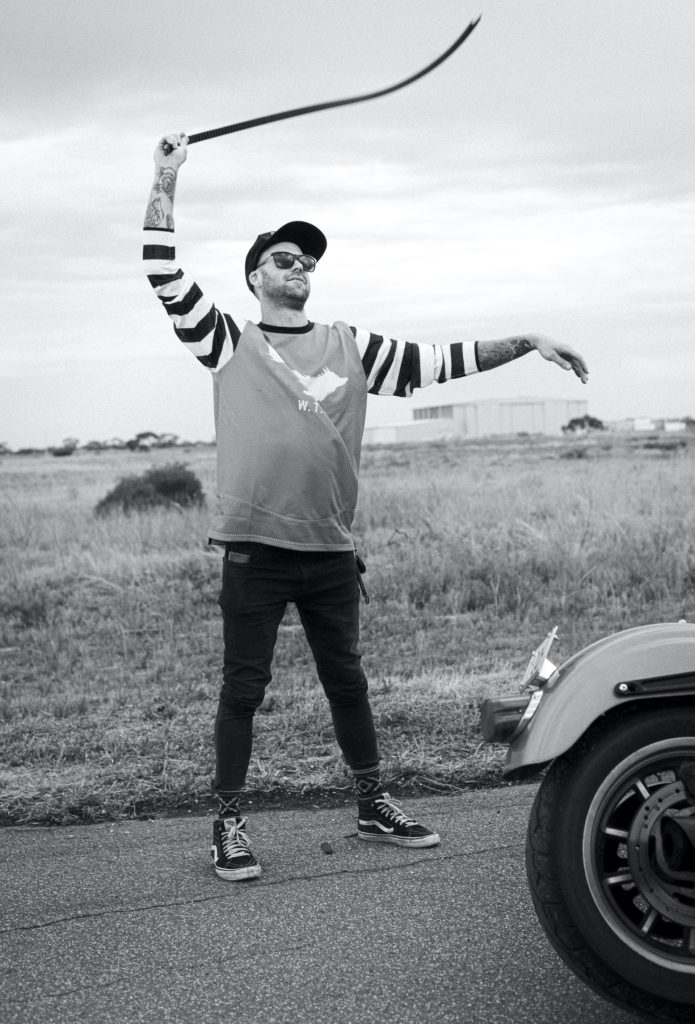 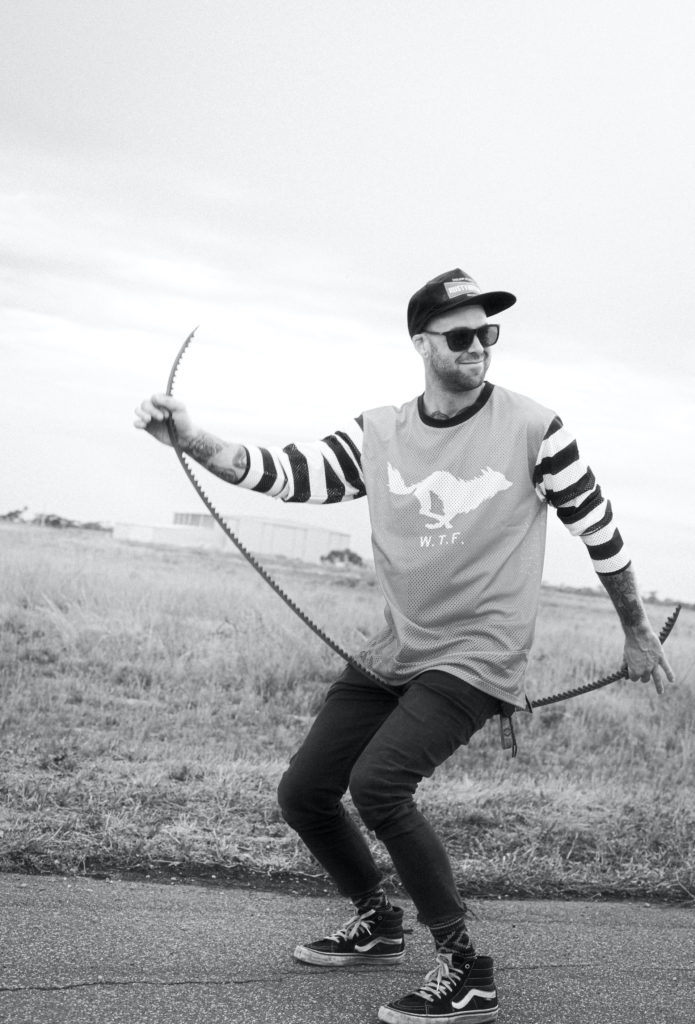 The Japanese sword teachers first lesson is to always be alert—constantly— because you never know where or when the attack is going to come. Now, do you know what happens when you try to always be on the alert? You think about being alert—you’re not alert. And you’re a hopeless prey to the enemy. So the trick is to be simply awake and relaxed. Then all your nerve ends are working and whenever the attack comes, you’re ready. The great teachers liken this to a barrel of water—the water sits there in the barrel, and as soon as you put a hole in the barrel the water just falls out. It doesn’t have to think about it. In the same way, when the mind is in a proper state, it is ready to respond in any direction without any sense of being taut or anxious. And the minute anything happens, it’s right there, because it didn’t have to overcome anything, like coming back from the opposite direction to respond to an attack. See, if you’re set for the attack to come from over there and it comes from here, you have to pull back from there and come here, but by then it’s too late. So sit in the middle and don’t expect the attack to come from any particular direction.

Like riding motorcycles; you can be watchful and concentrated and alert, but all that will ever teach you is what not to do—how not to use the mind. You have to just let it happen, like going to sleep. You can’t try to go to sleep. It’s the same with digesting your food—you can’t try to digest your food. And it’s the same with liberation—you have to let yourself wake up. When you find out there isn’t any way of forcing it, maybe you’ll stop forcing it. But most people don’t believe this. They say, “Well, that won’t work for me. I’m very unevolved. I’m just poor little me and if I don’t force it nothing will happen. But all of this is based on a lack of faith—not trusting life. How do you get people to trust life? You have to trick them. They won’t jump into the water, so you have to throw them in. And if they’re very unwilling to be thrown in, they’re going to take diving lessons or read books about diving or do preliminary exercises or stand at the edge of the diving board and inquire which is the right posture until somebody comes up from behind and kicks them in the butt to get them in the water. 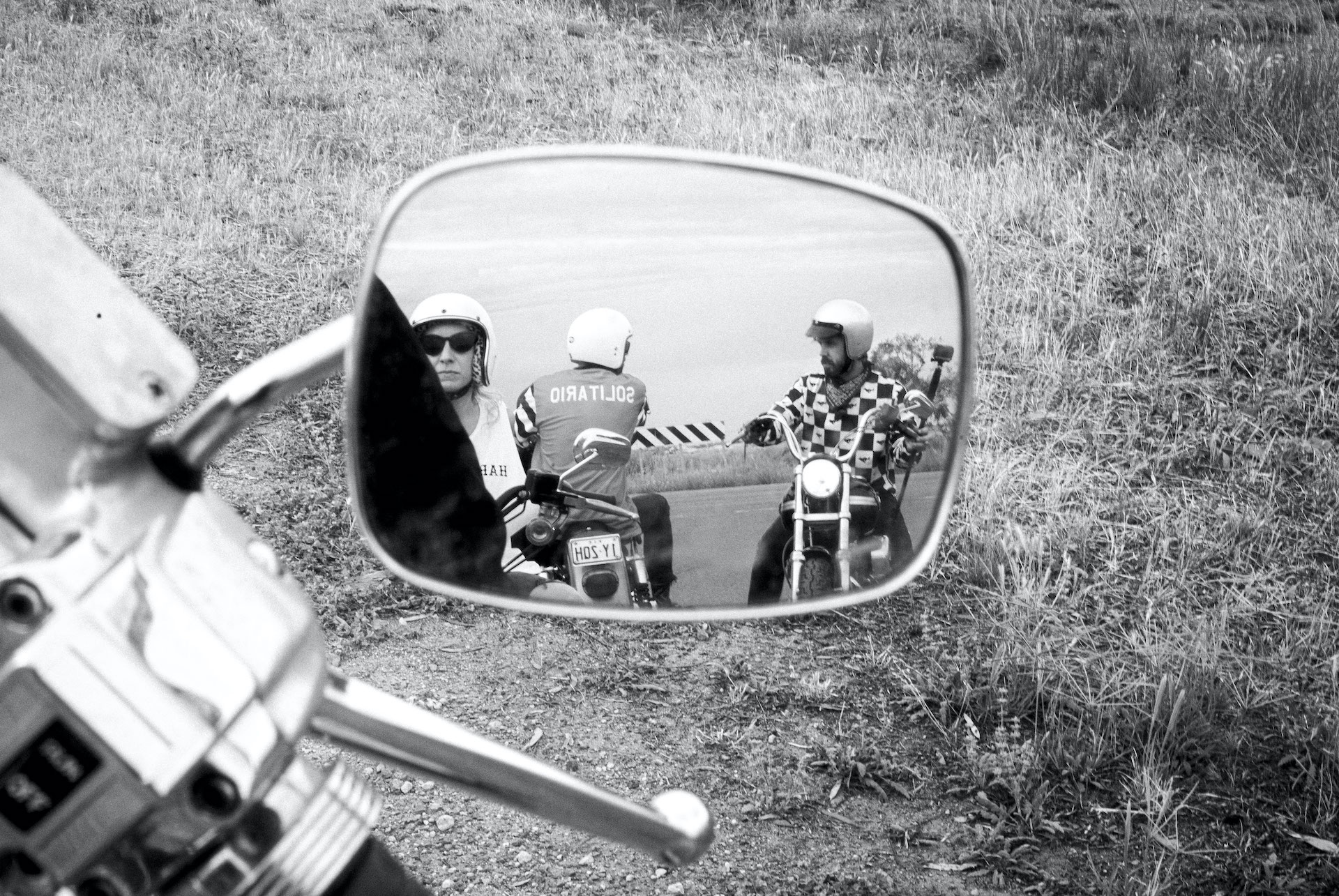 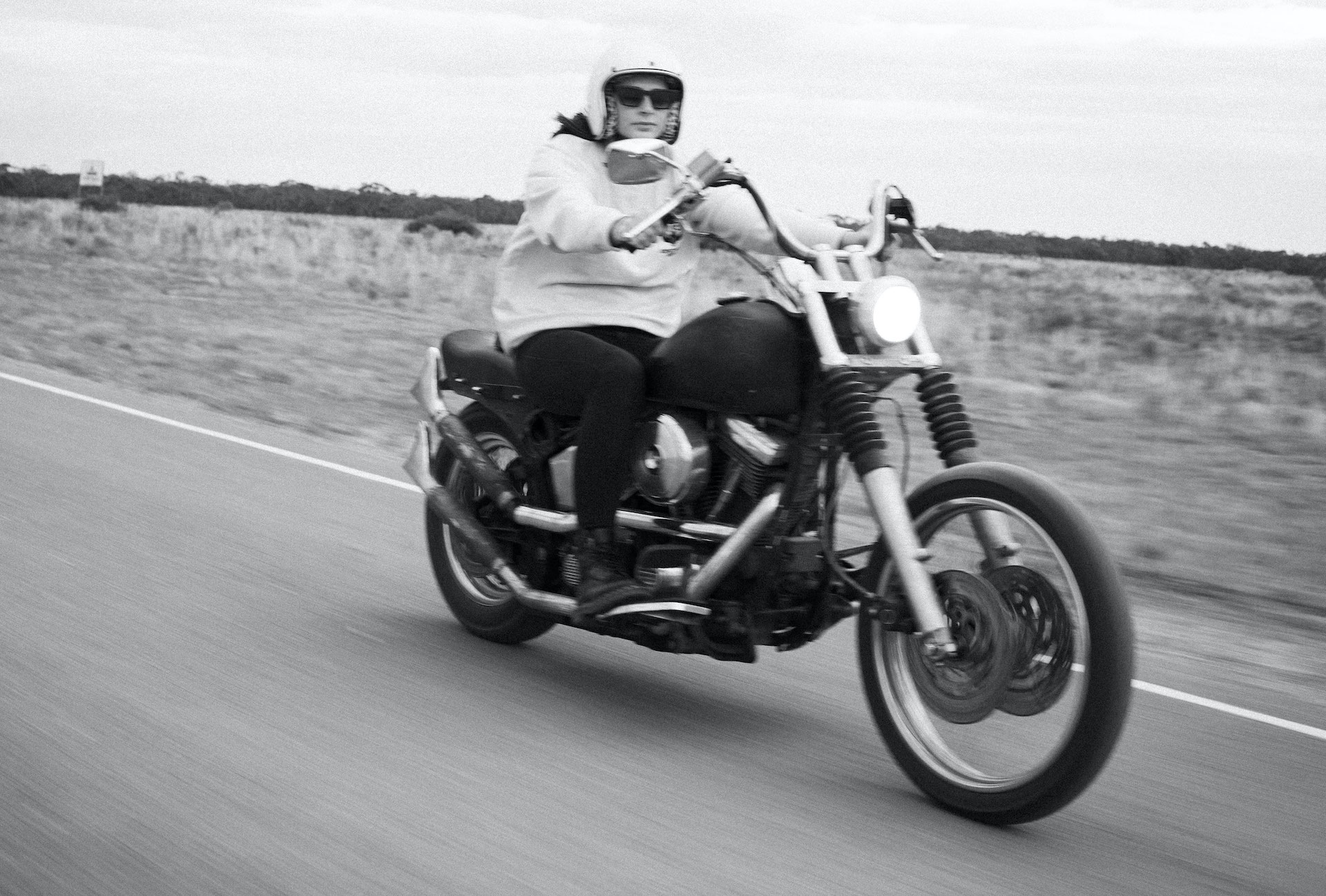 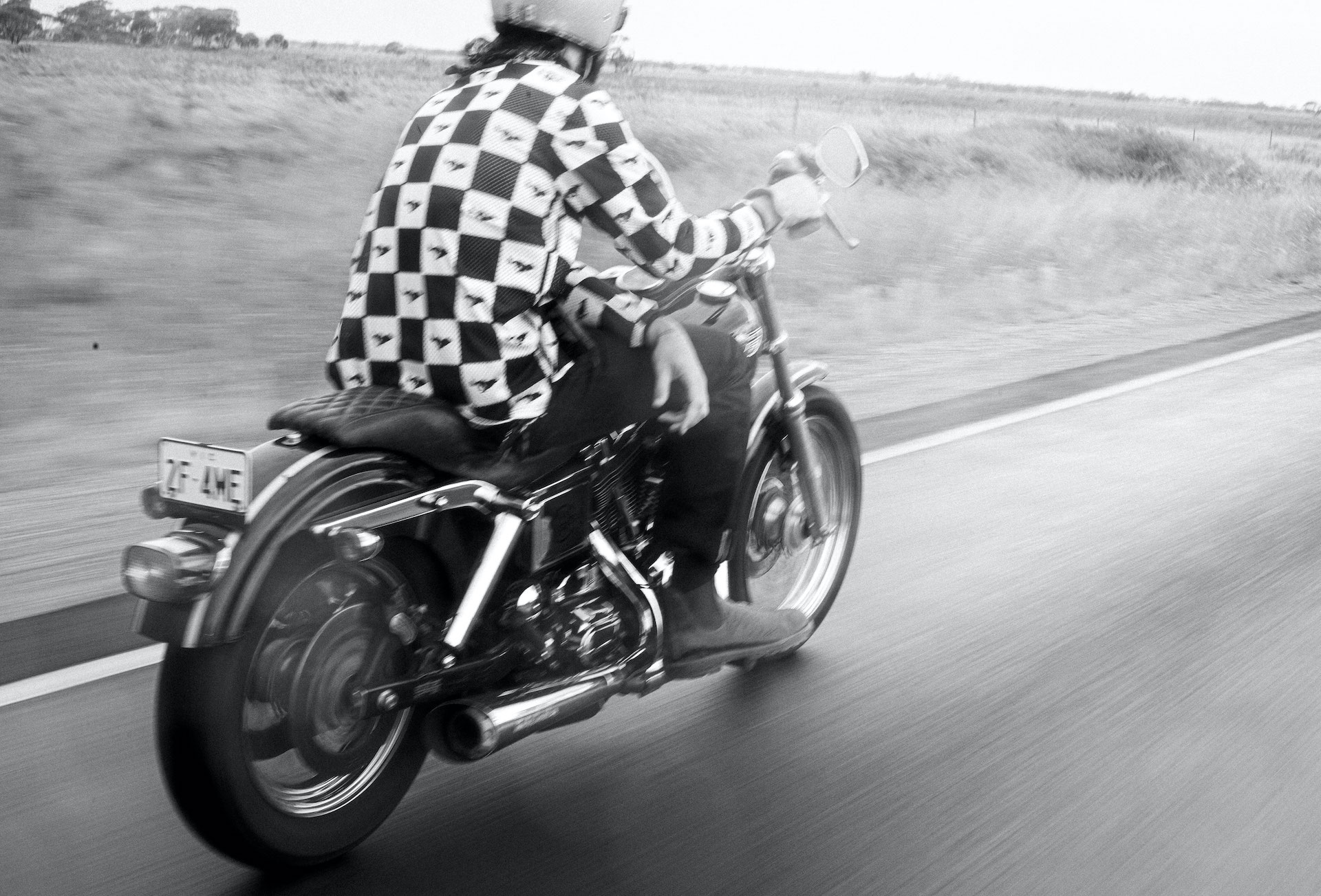