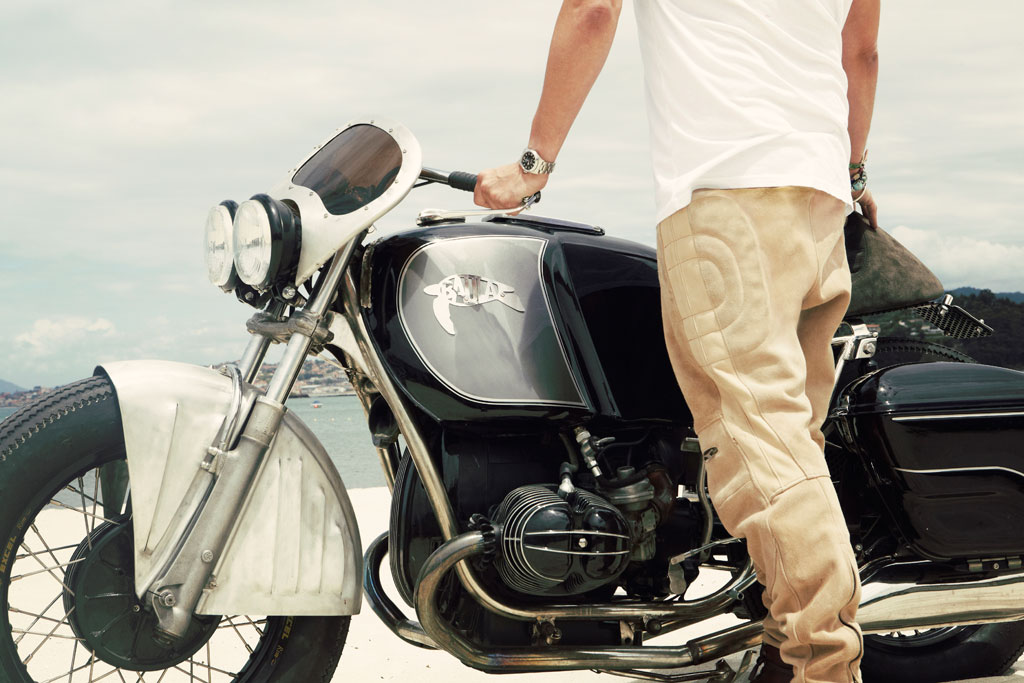 Baula is the Spanish name for leatherback turtle, the huge prehistoric sea creatures that inspired the build. It was commissioned by one of El Solitario’s friends, Jimmy. Years earlier, the pair had hidden, drunk, in the grass of a Costa Rican beach as leatherbacks dragged their bulk up the sandy to lay eggs. Squint and you can see the resemblance, stuck out in the breeze cylinders and heads are Baula’s flippers. This behemoth is marginally better on land than in water though. Baula started life as a 1969 R75-5. 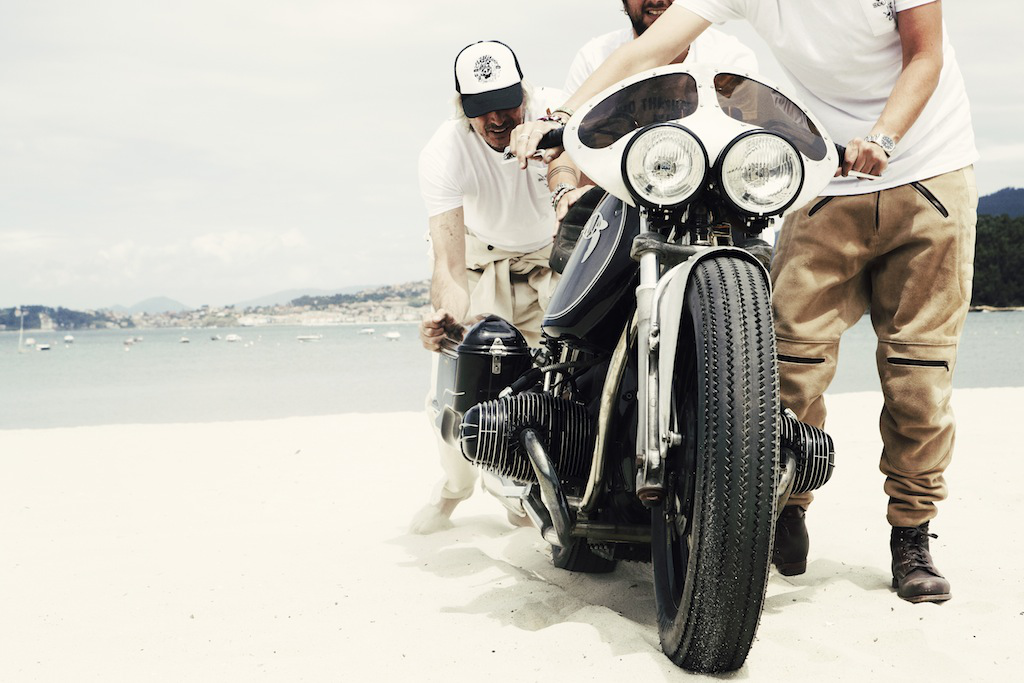 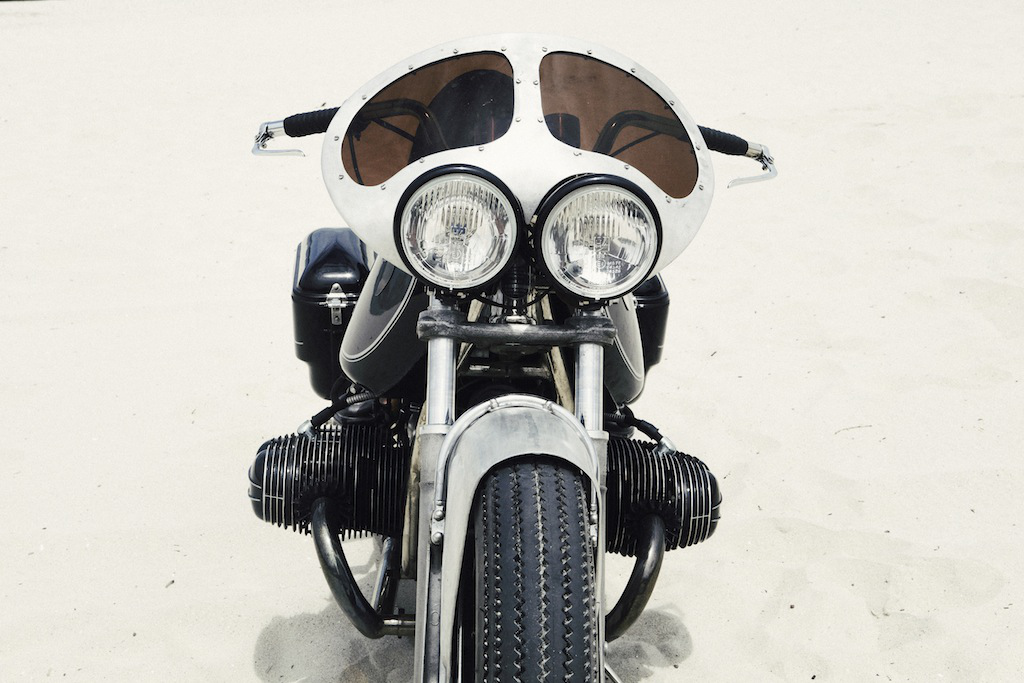 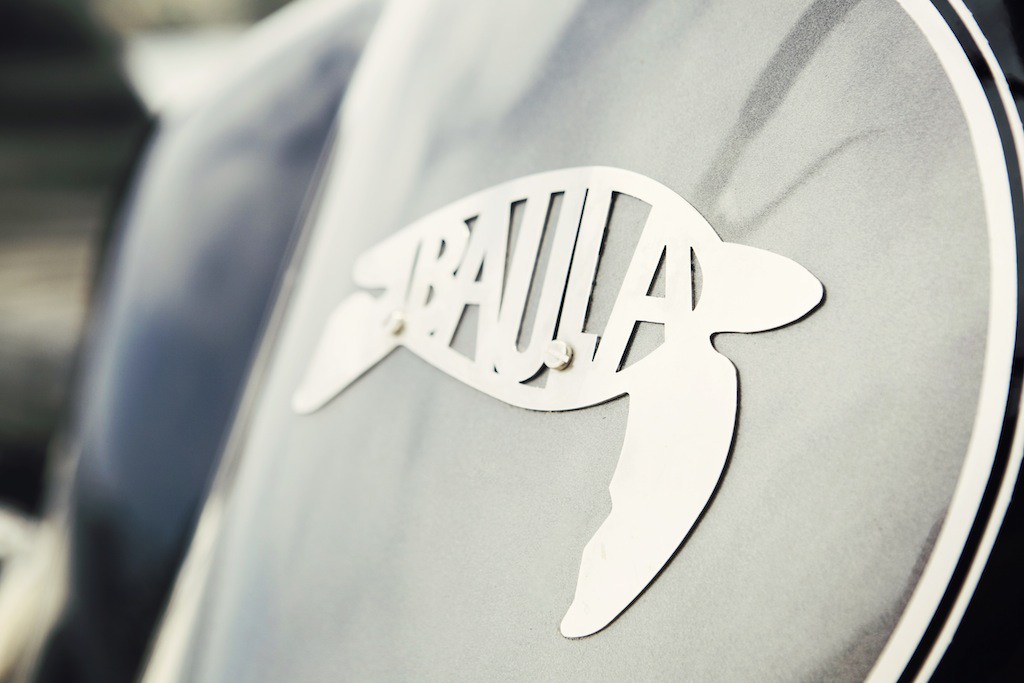 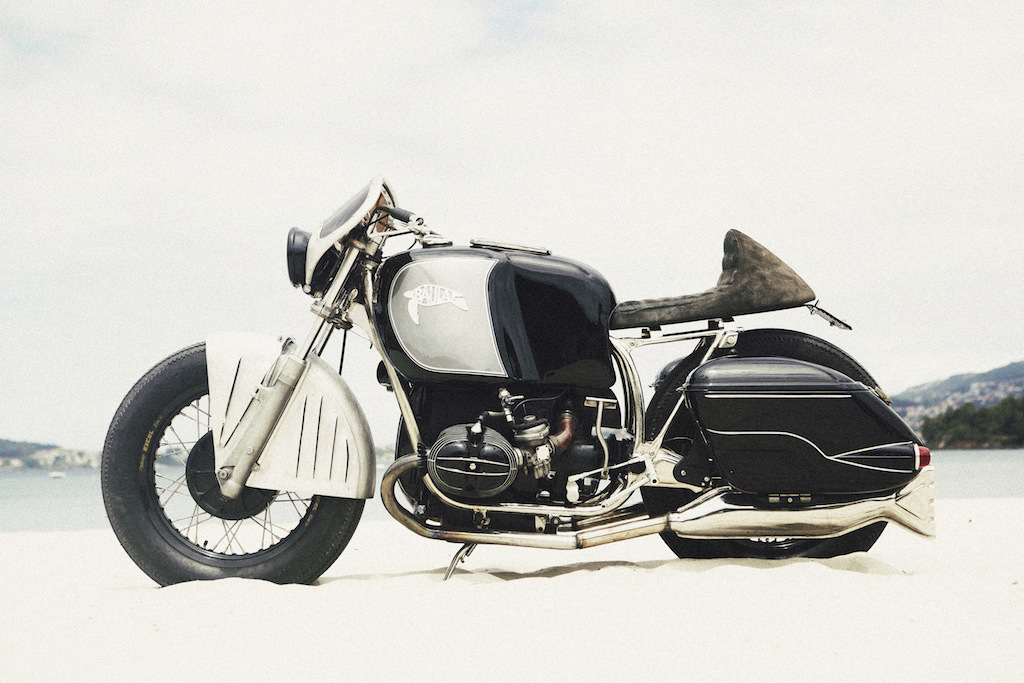 I followed the build on the internet and remember thinking it was shaping up to be a collection of the wildest, statement parts but lacked cohesion. Then I saw its debut, at the Wheels and Waves show in the south of France last summer, and instantly fell for it. It is the antithesis of things I normally look for in a bike, yet I still love it.

Thanks to Cycle World for their fabulous article on January 2013’s issue. 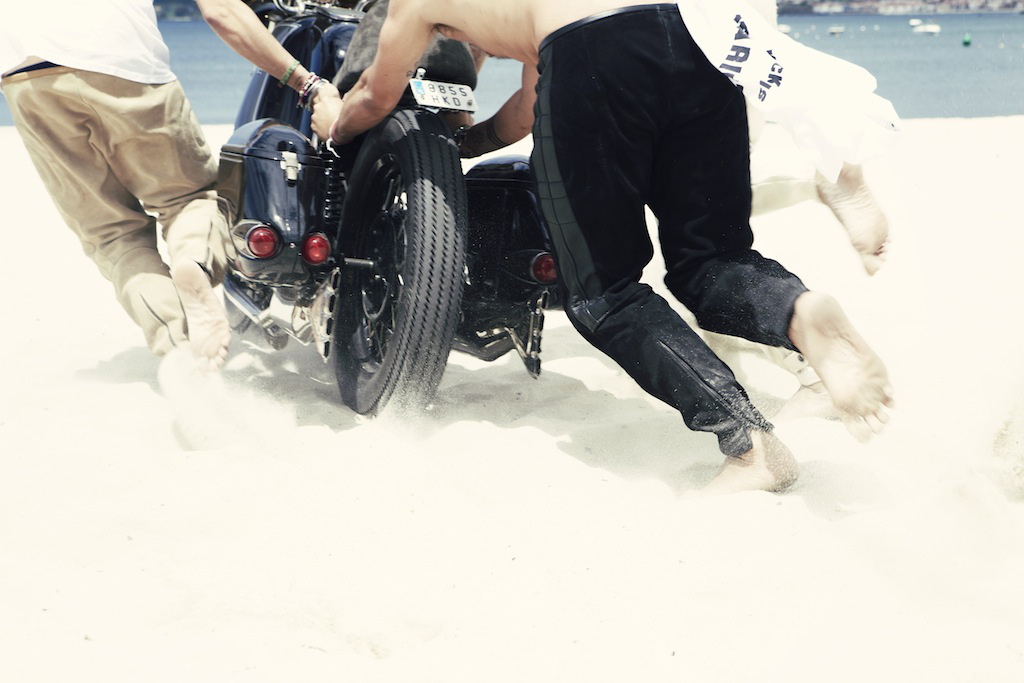 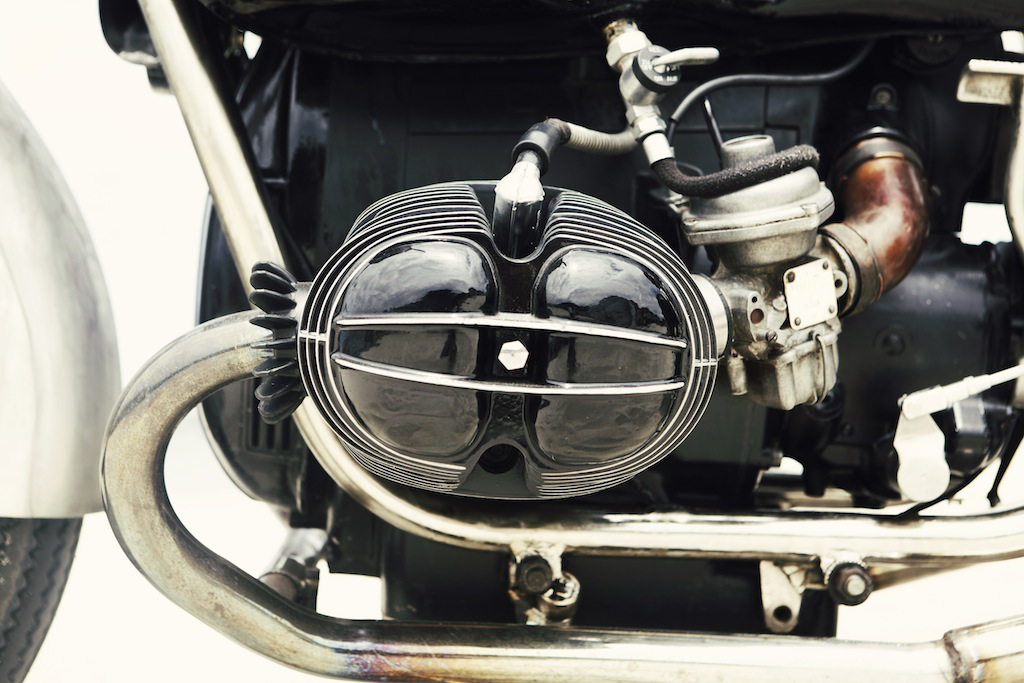 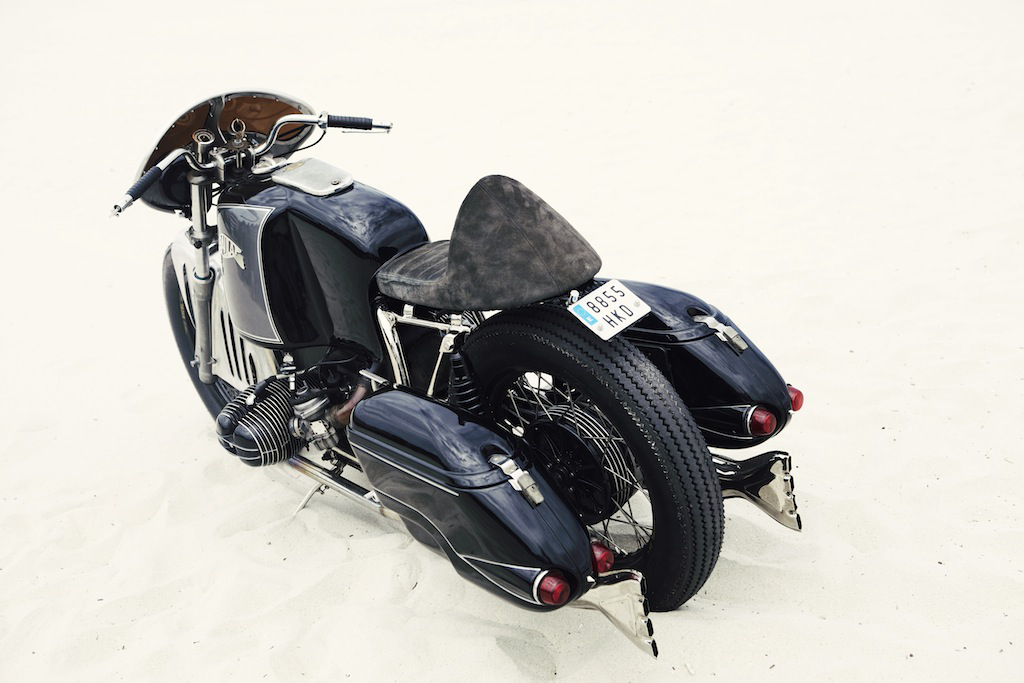 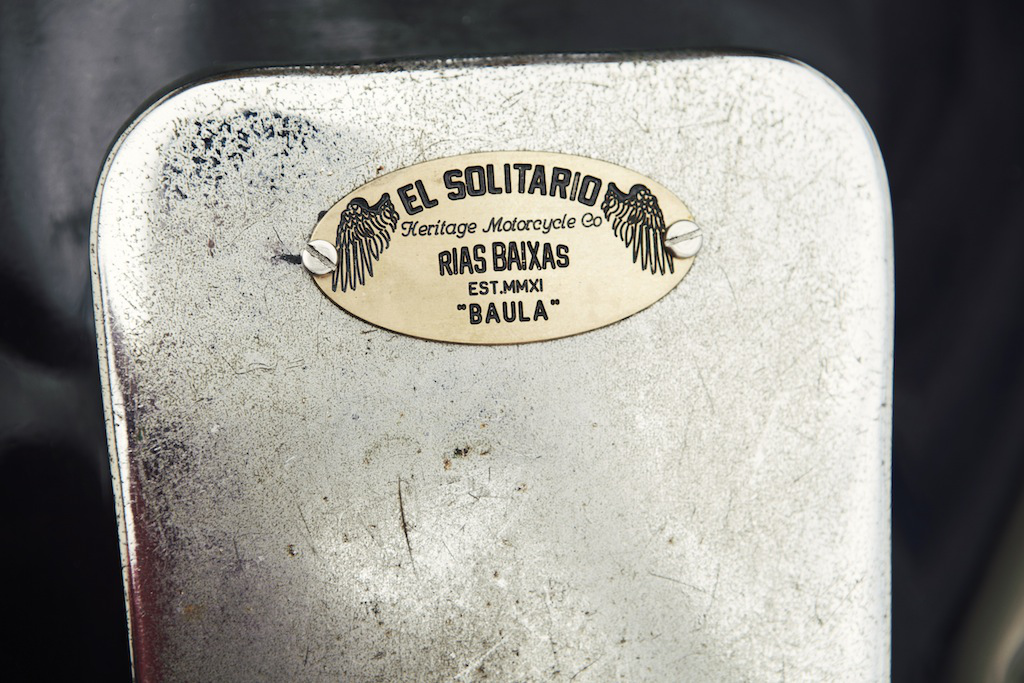 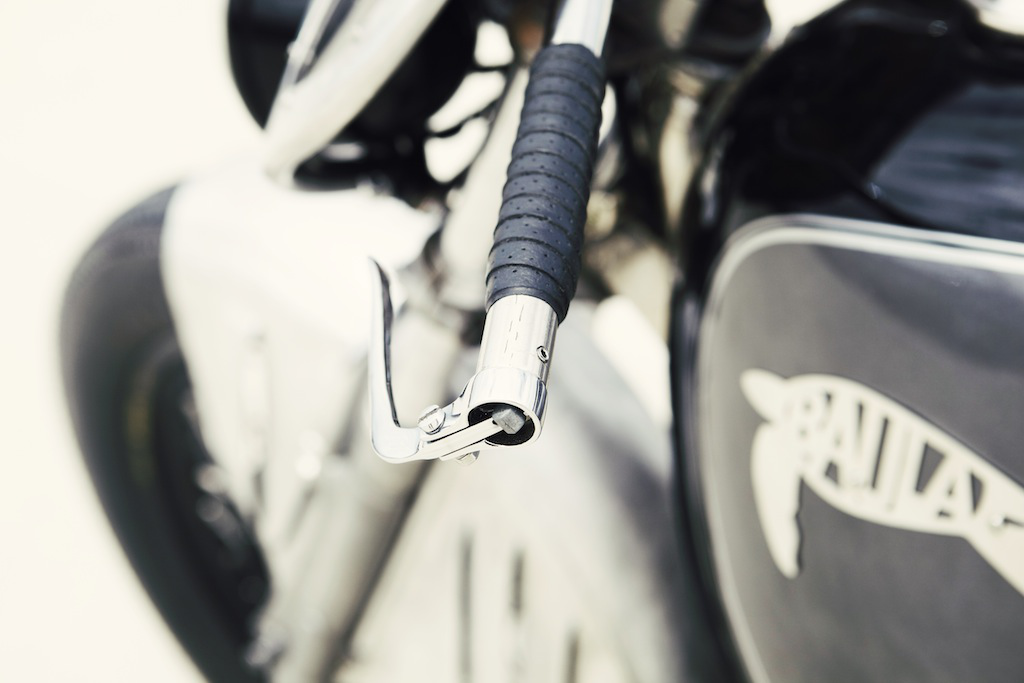 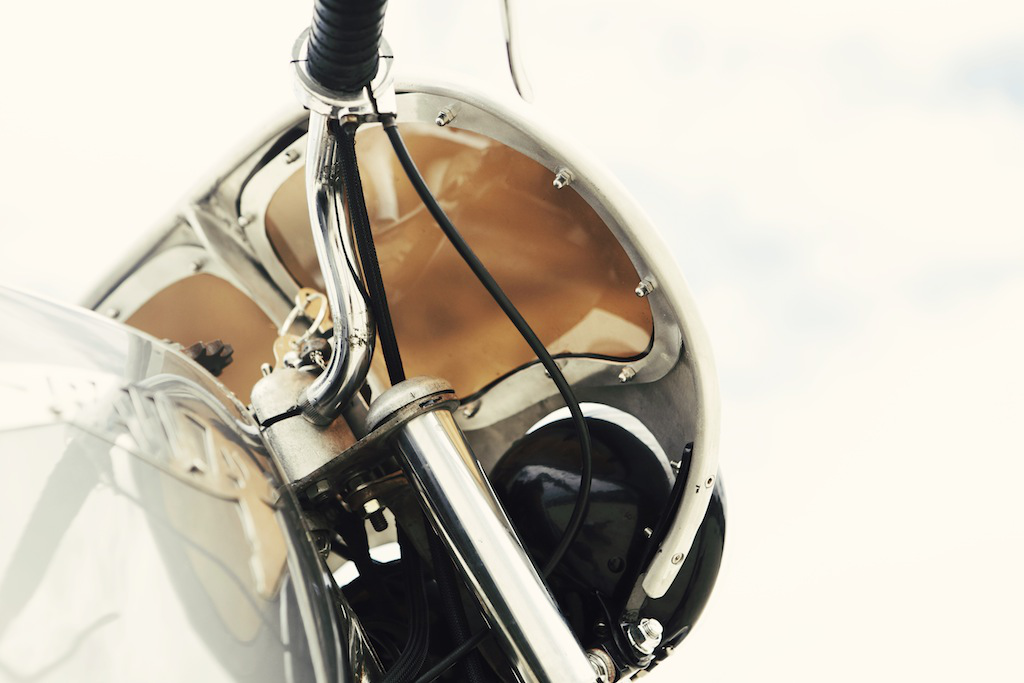 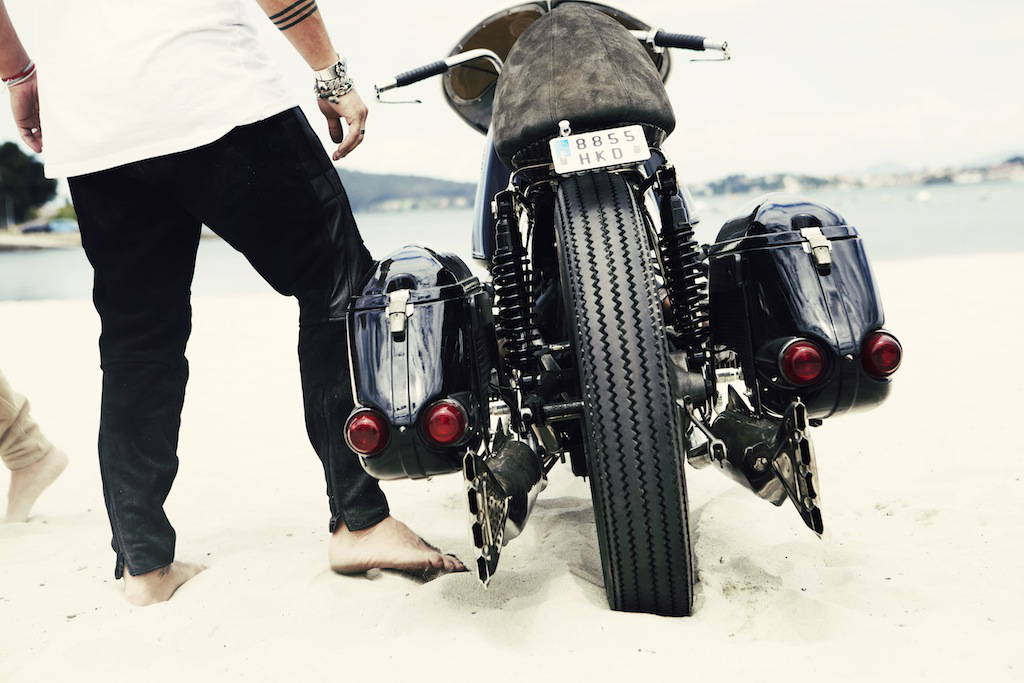 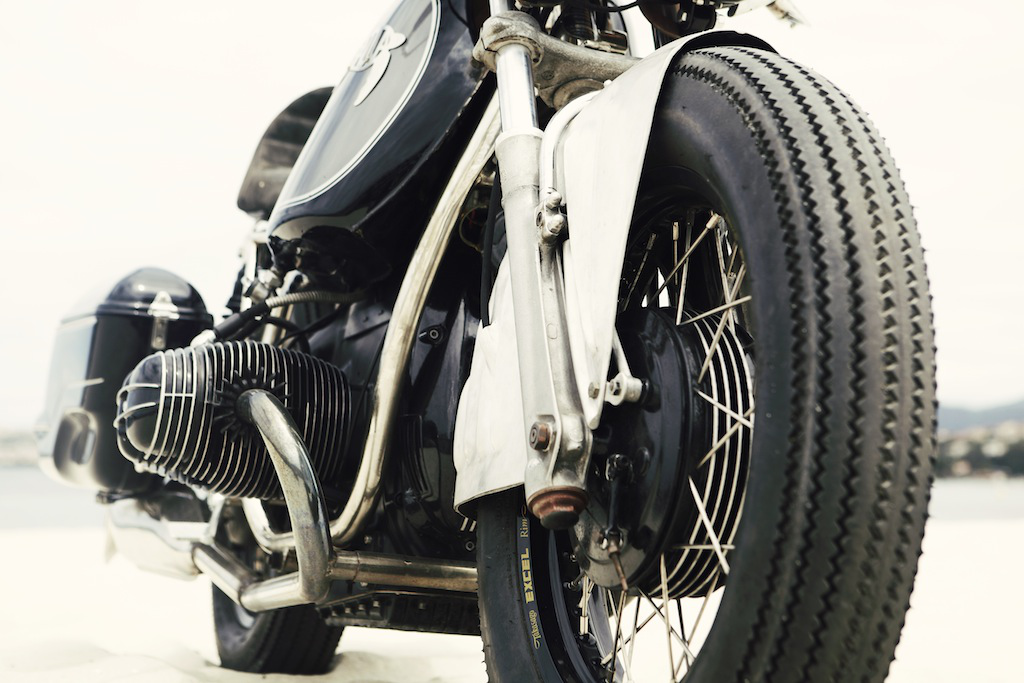 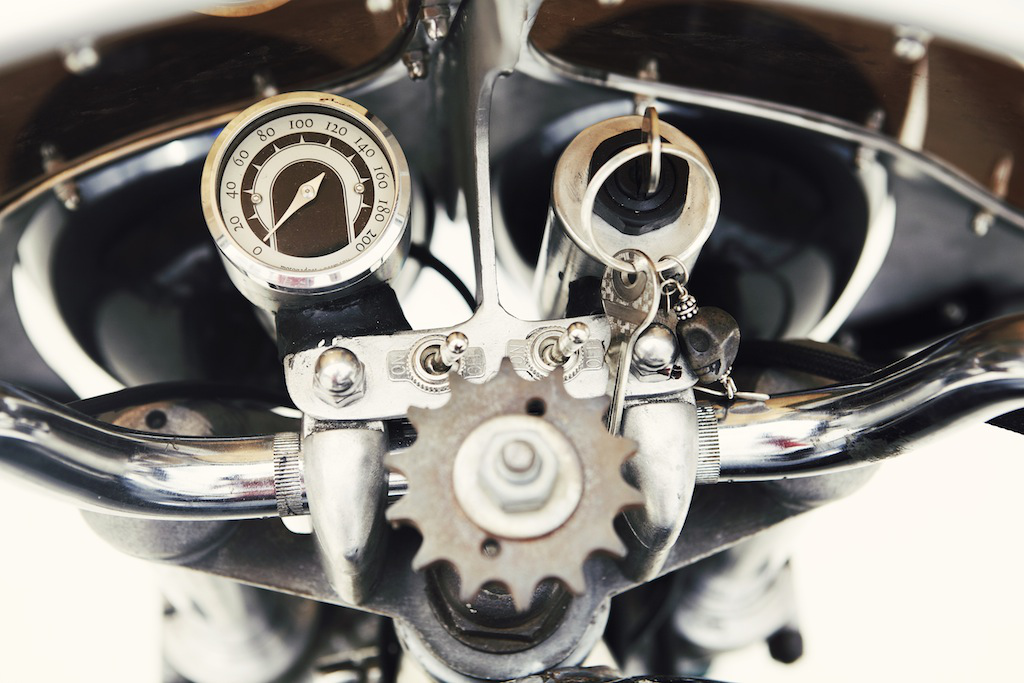 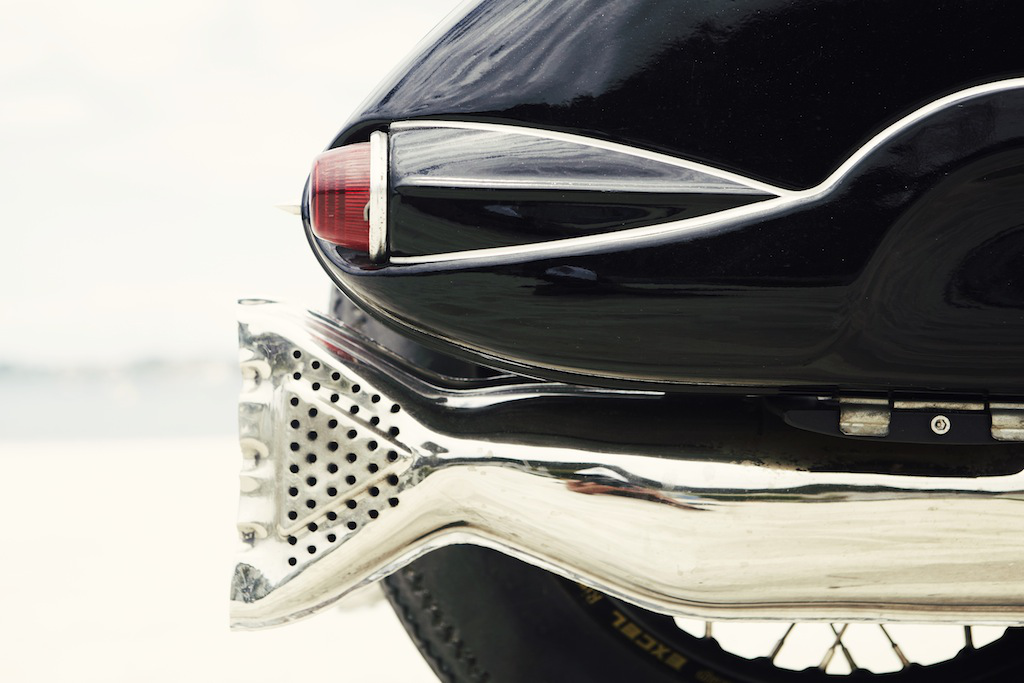 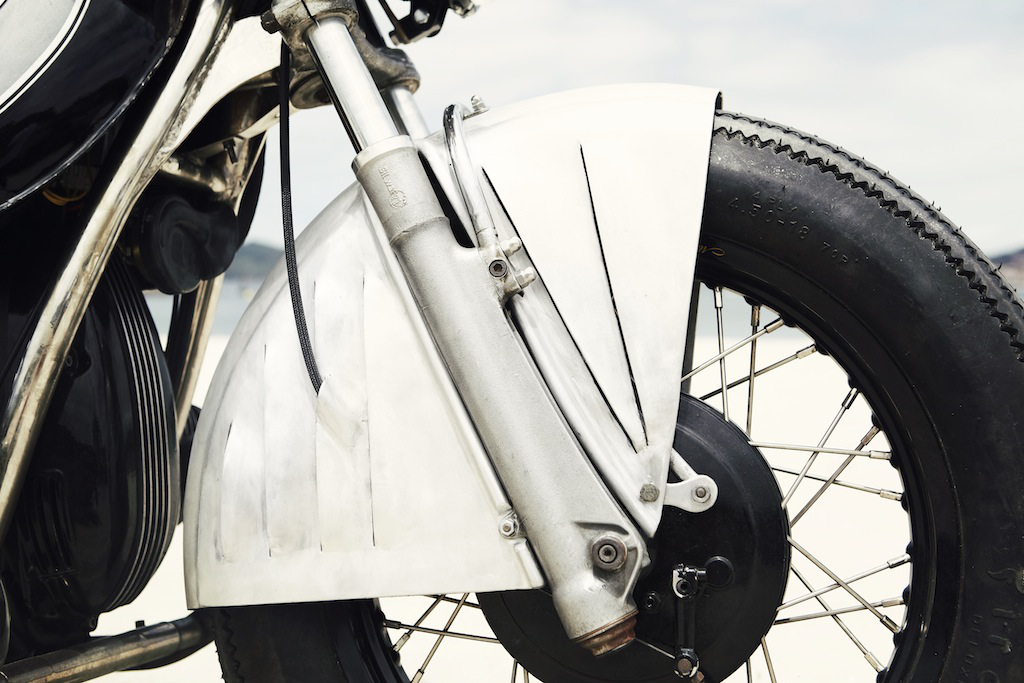 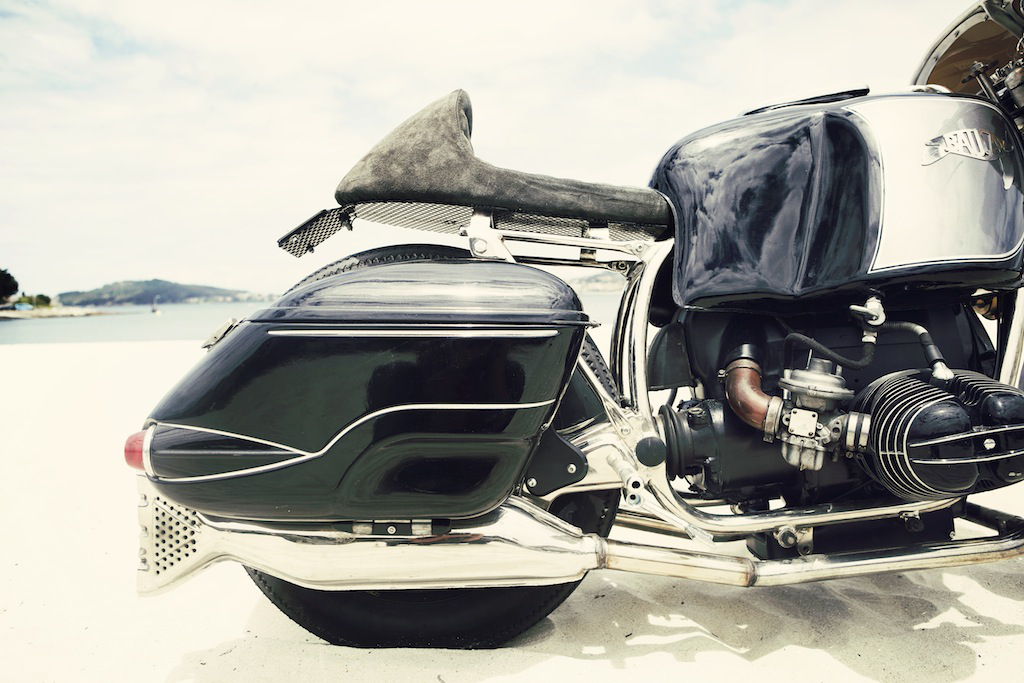 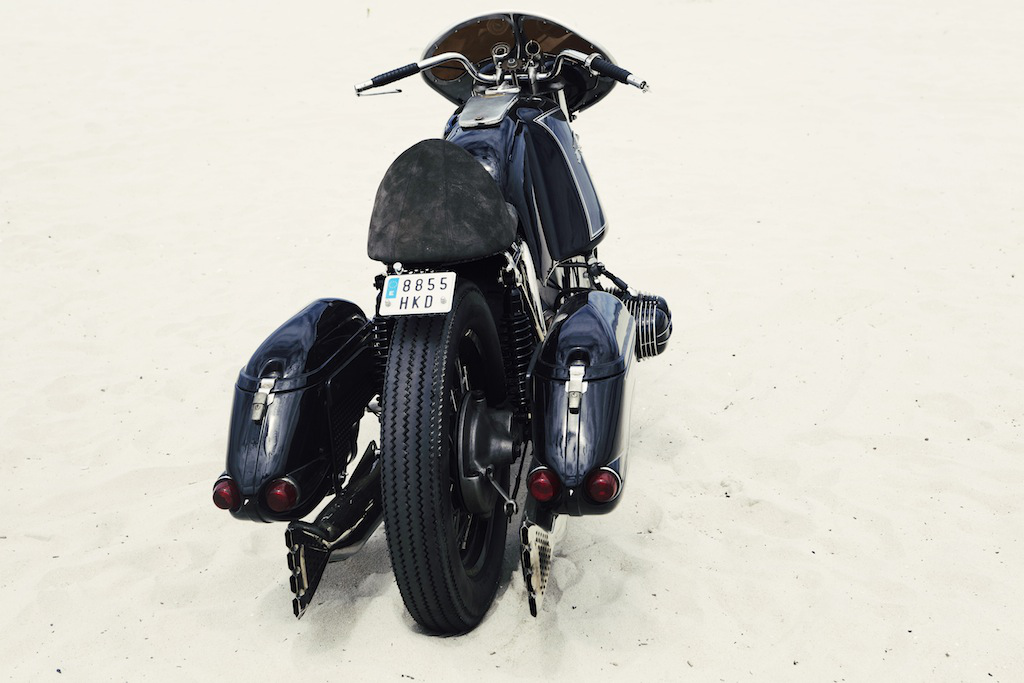 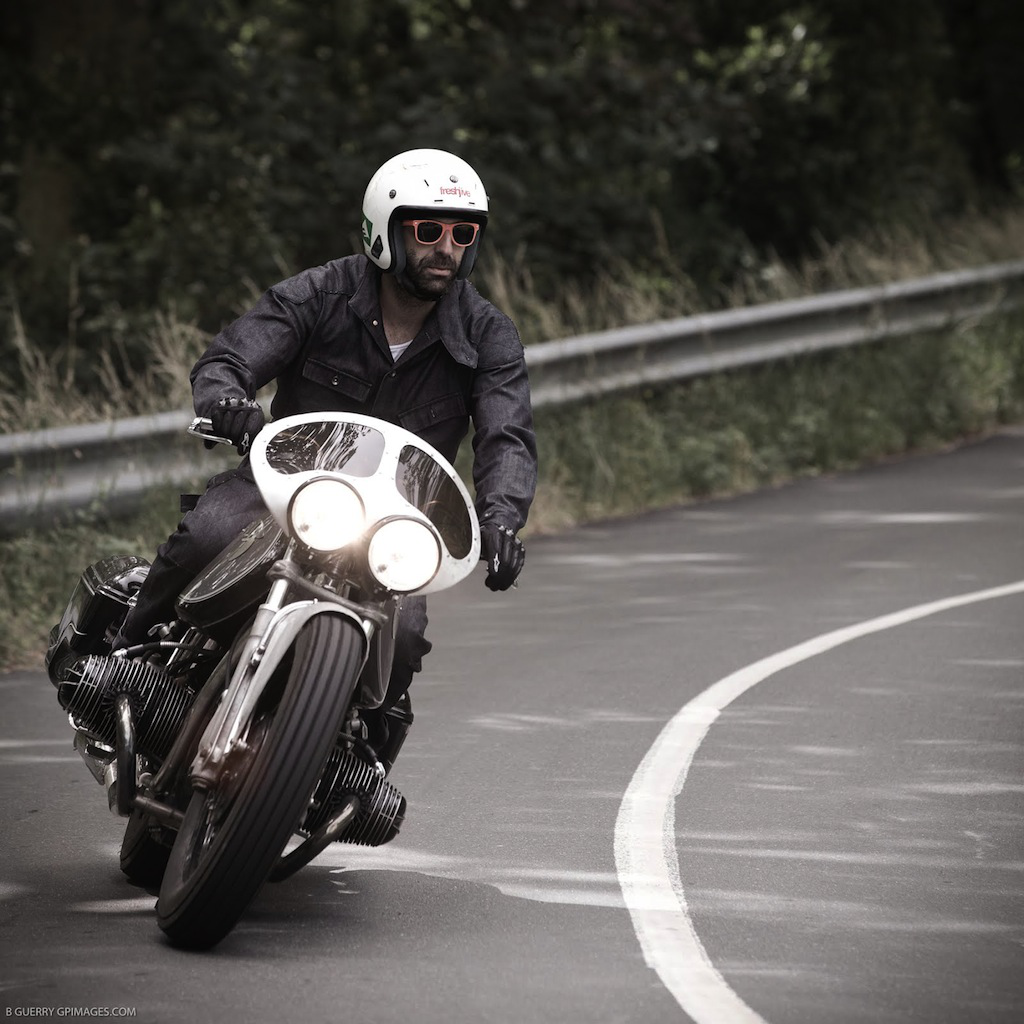