WOLF RIDING THE PAN AMERICA - El Solitario
Back to Blog

Every decade there is one iconic motorcycle launch. One that shakes the collective imagination of worldwide riders and shocks the foundations of Motorcycle Culture, setting new rules. In the 90’s it was the Monster. The Hayabusa in the 00’s or the Nine-T in the 10’s. This is not a closed list but one that certainly we all agree with. The new Pan America from Harley Davidson could be the game changer of the 20’s and that would be an amazing feat from the old MoCO in Milwaukee. Do you think they’ll pull it off?

Dear wolf Jesse Ziegler was there and had a go at it and here you can read all about it: 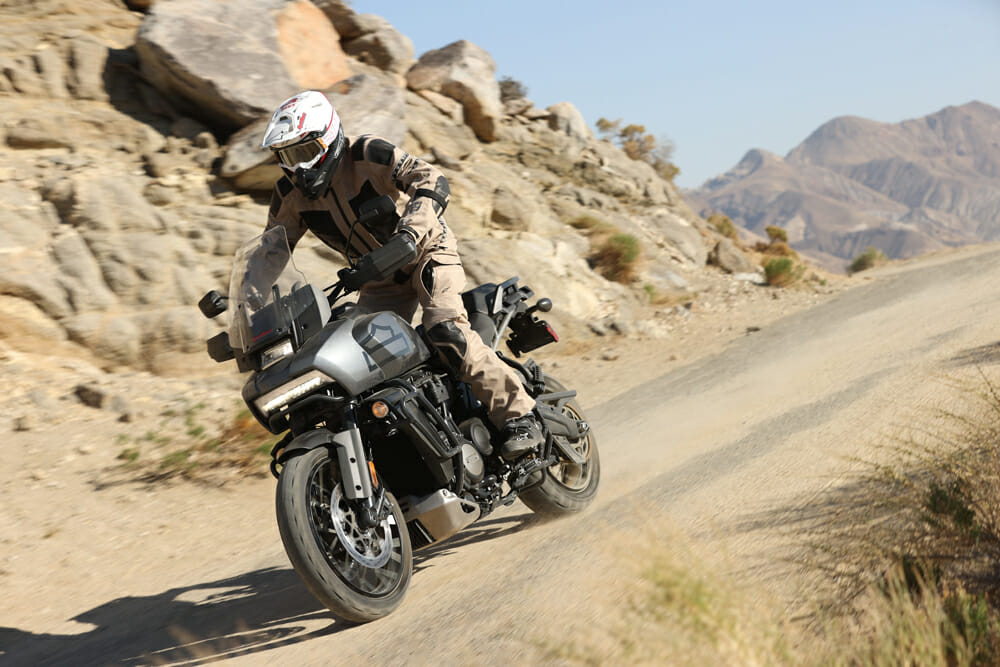 “The 2021 Harley-Davidson Pan America 1250 comes fighting straight to the premium end of the adventure-touring motorcycle spectrum. It’s throwing punches and aiming to land more than a few. It’s not pretending, posturing or hoping. It’s performing. Surprised? Yeah, me too.” 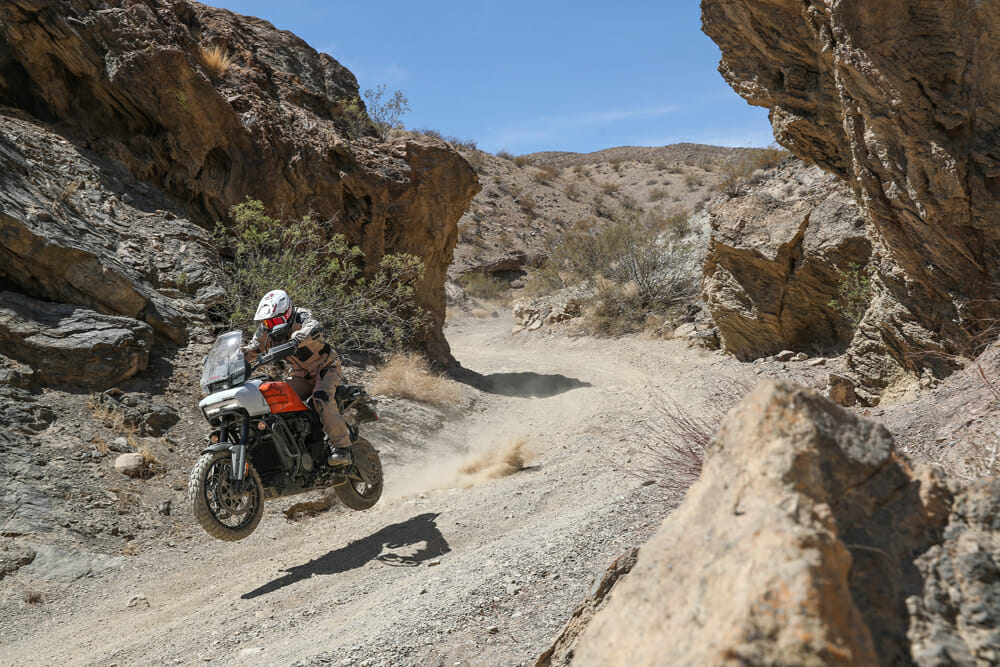 “Make no mistake, H-D is lining up against adventure giants here, putting the modern ADV segment innovators and brand leaders to task with an American-made, hell-bent, high-tech adventure-touring all-terrain weapon. Is that even possible?” 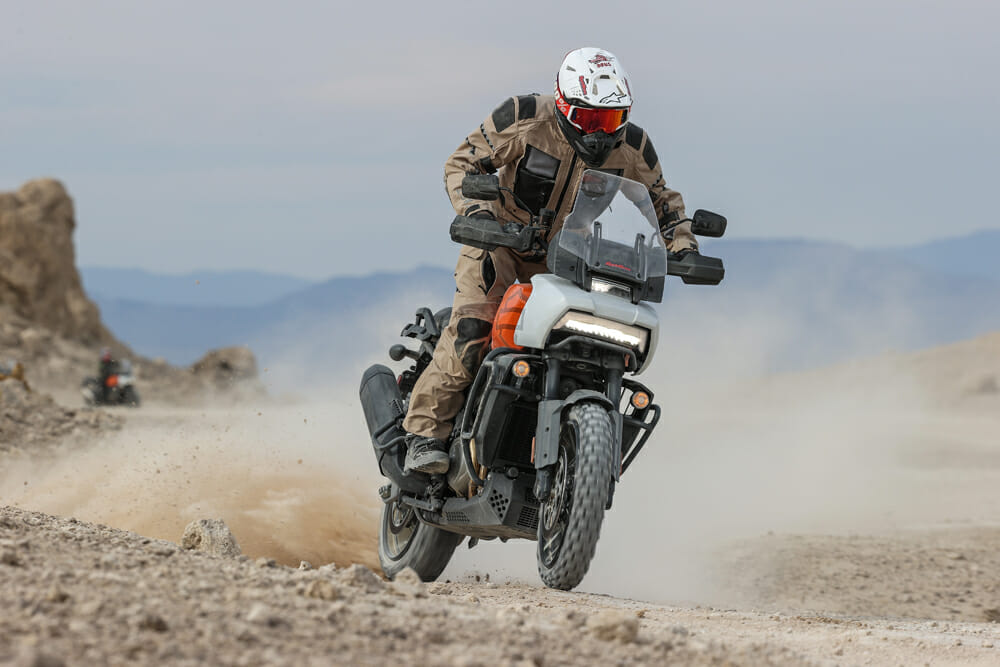 “My eyes really opened to the potential of this bike being a contender when actual specs were released on the new machine. Things like Adaptive Ride Height and an engine-spec sheet reading like an engineering dossier on modern power will do that. But I still had doubts.” 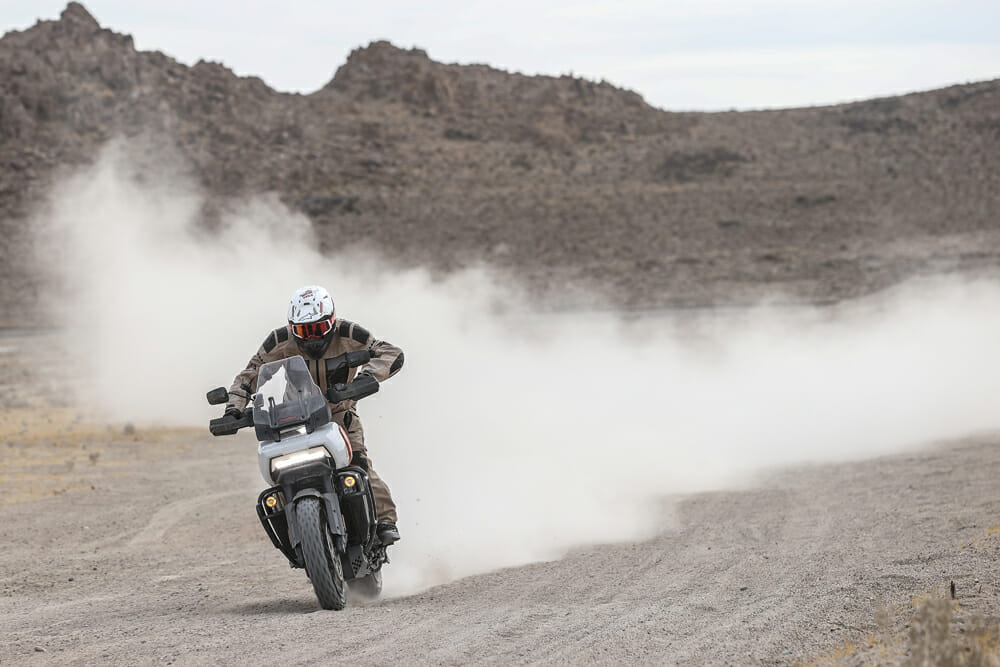 “Finally, after two days of testing this bike in the California desert—a place I’ve ridden a lot of off-road and adventure motorcycles over the past 15 years—I can admit nearly all of my preconceived notions of what Harley-Davidson’s Pan America 1250 would be were simply wrong.” 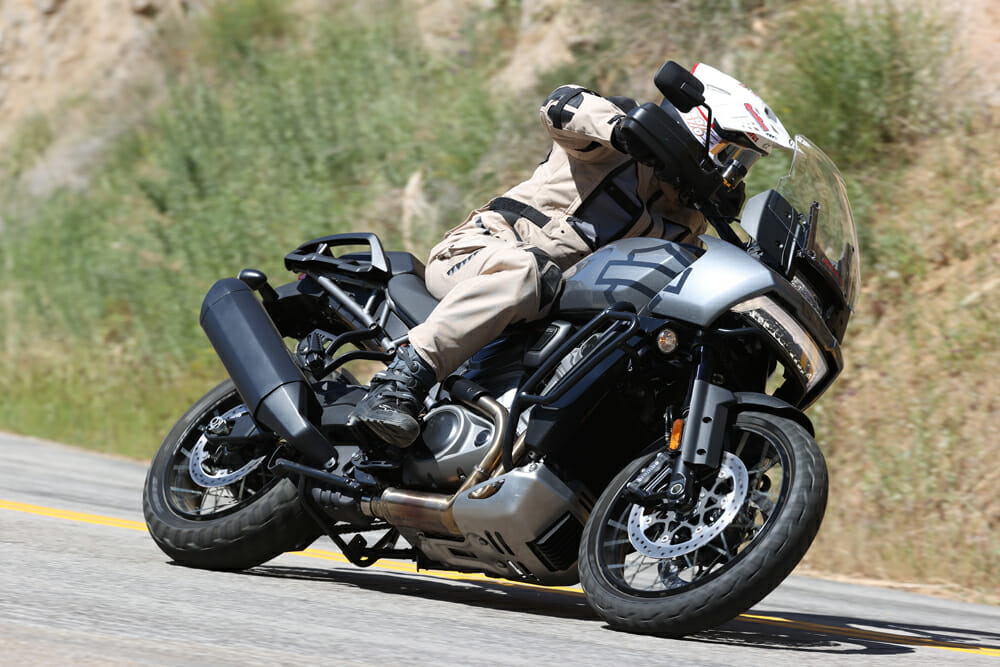 “Harley-Davidson made a real adventure bike here. And I’m ready to party.” 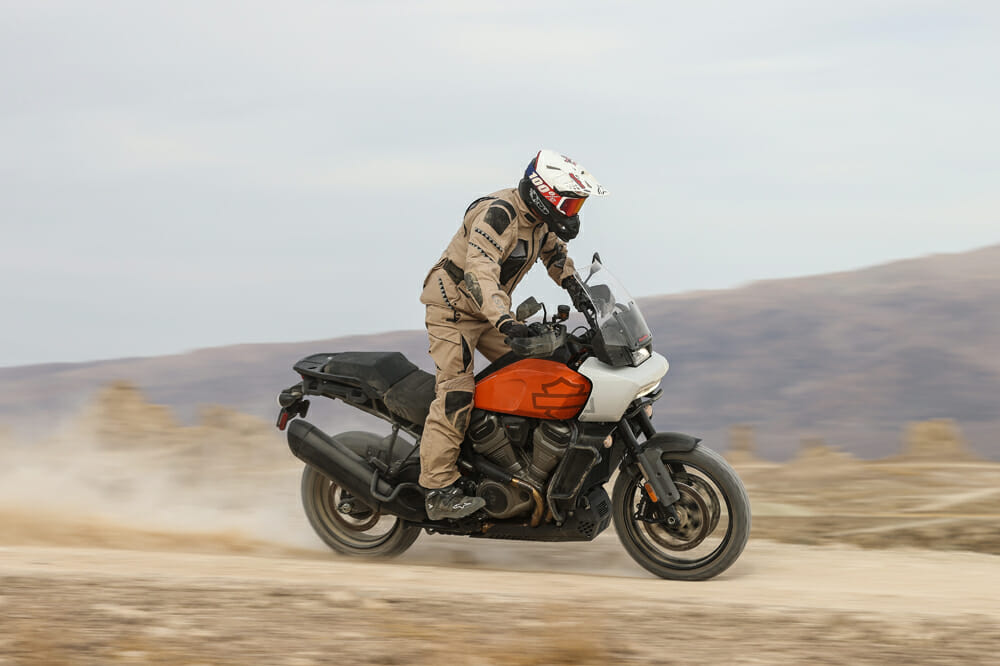