Grow your mind | El Solitario
Back to Blog

Every morning El Solitario crew gives our brains an extra boost. We’re not talking about tossing back multiple strong shots of espresso or playing one of those mind-training games advertised all over Instagram. We hop on our bikes and ride to work. When we get to our desk, our brains are at peak activity for a few hours. After this mental focus sputters to a halt later in the day, we jump-start it with another short trip to run errands. 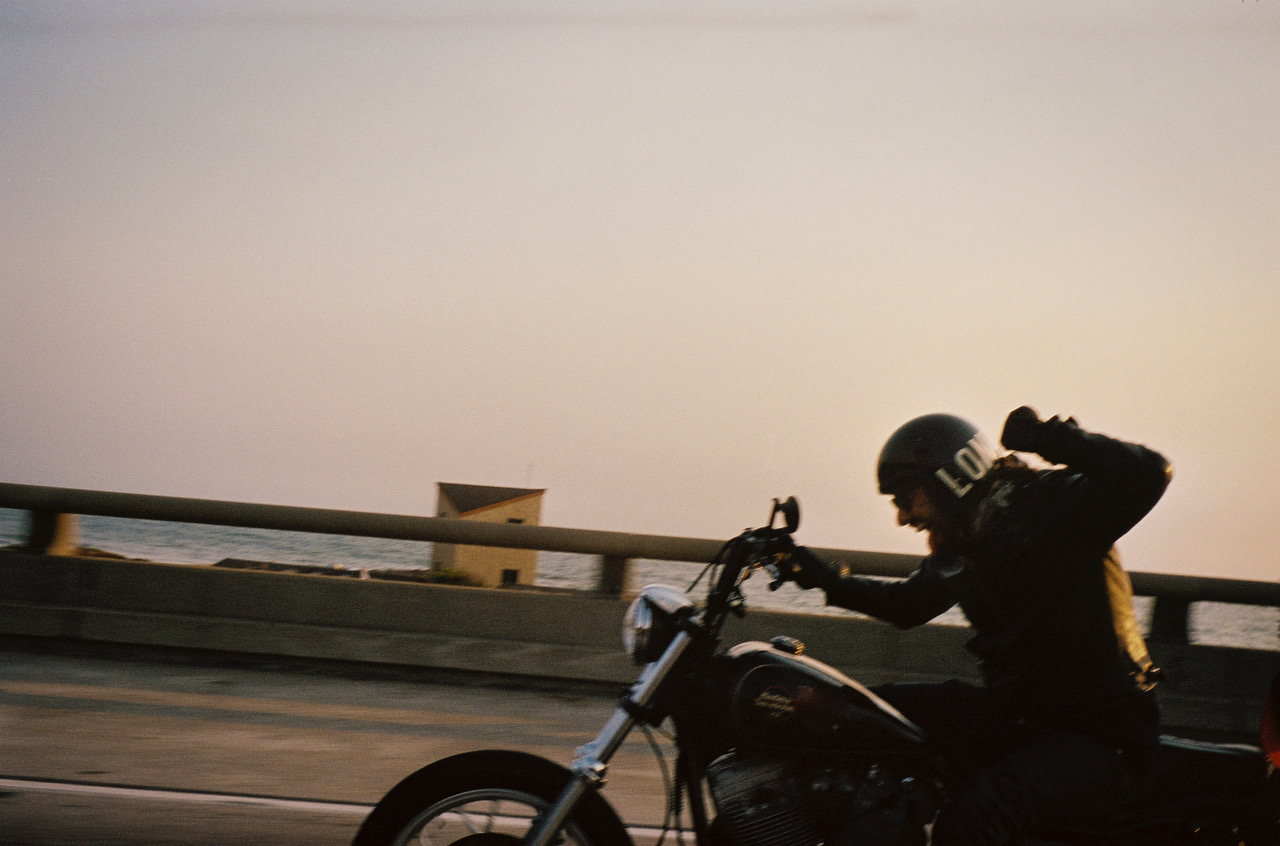 Ride, work, ride, repeat. It’s a scientifically proven system that unleashes some unexpected benefits of motorcycling. In a recent study scientists found that people scored higher on tests of memory, reasoning, and planning after 30 minutes of riding a bike than they did before they rode.

Riding is like fertilizer for your brain. All those hours spent on the bike create rich capillary beds in your gray matter. More blood vessels in your brain and muscles mean more oxygen and nutrients to help them work. 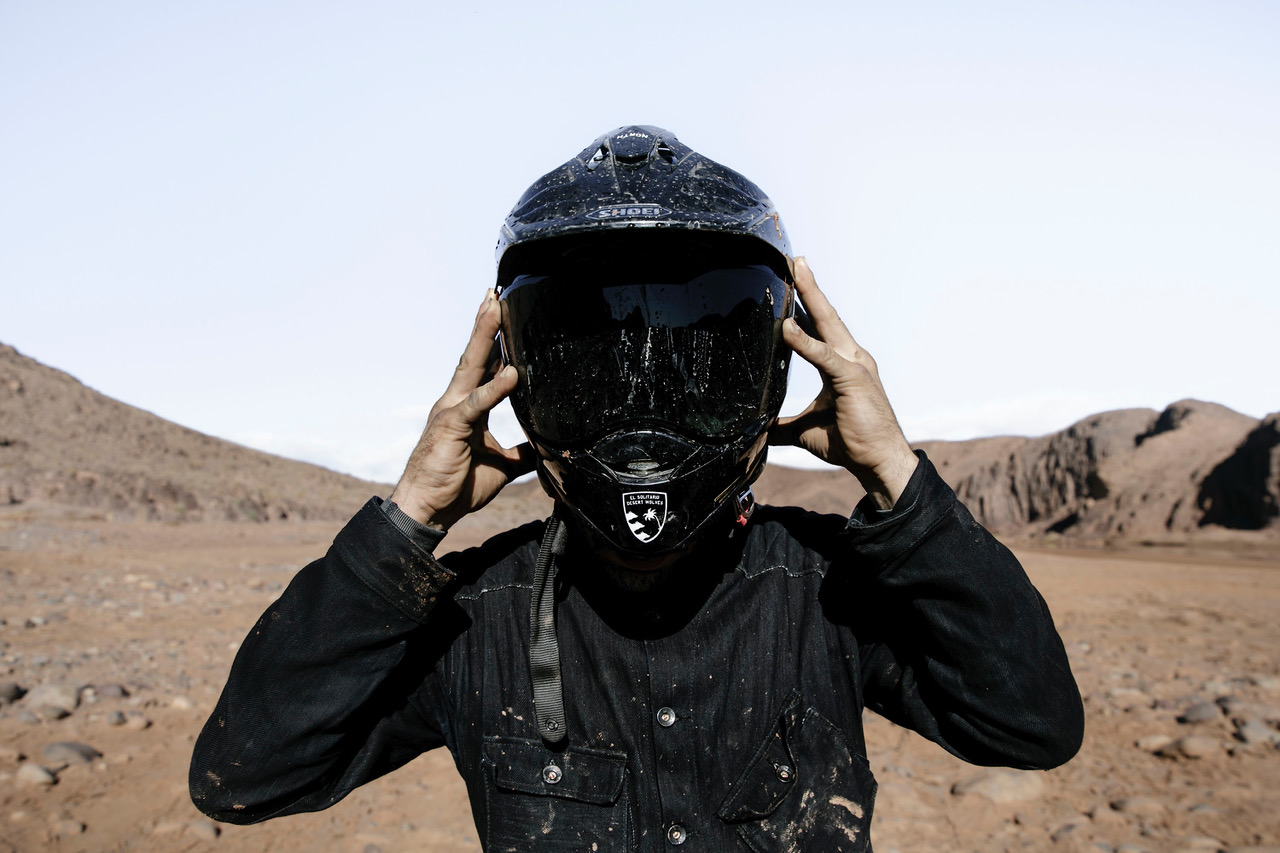 When you ride, you also force more nerve cells to fire. As these neurons light up, they intensify the creation of proteins like brain-derived neurotrophic factor (BDNF) and a compound called noggin (yes, really), which promote the formation of new brain cells. The result: You double or triple the production of neurons—literally building your brain. You also release neurotransmitters (the messengers between your brain cells) so all those cells, new and old, can communicate with each other for better, faster functioning. 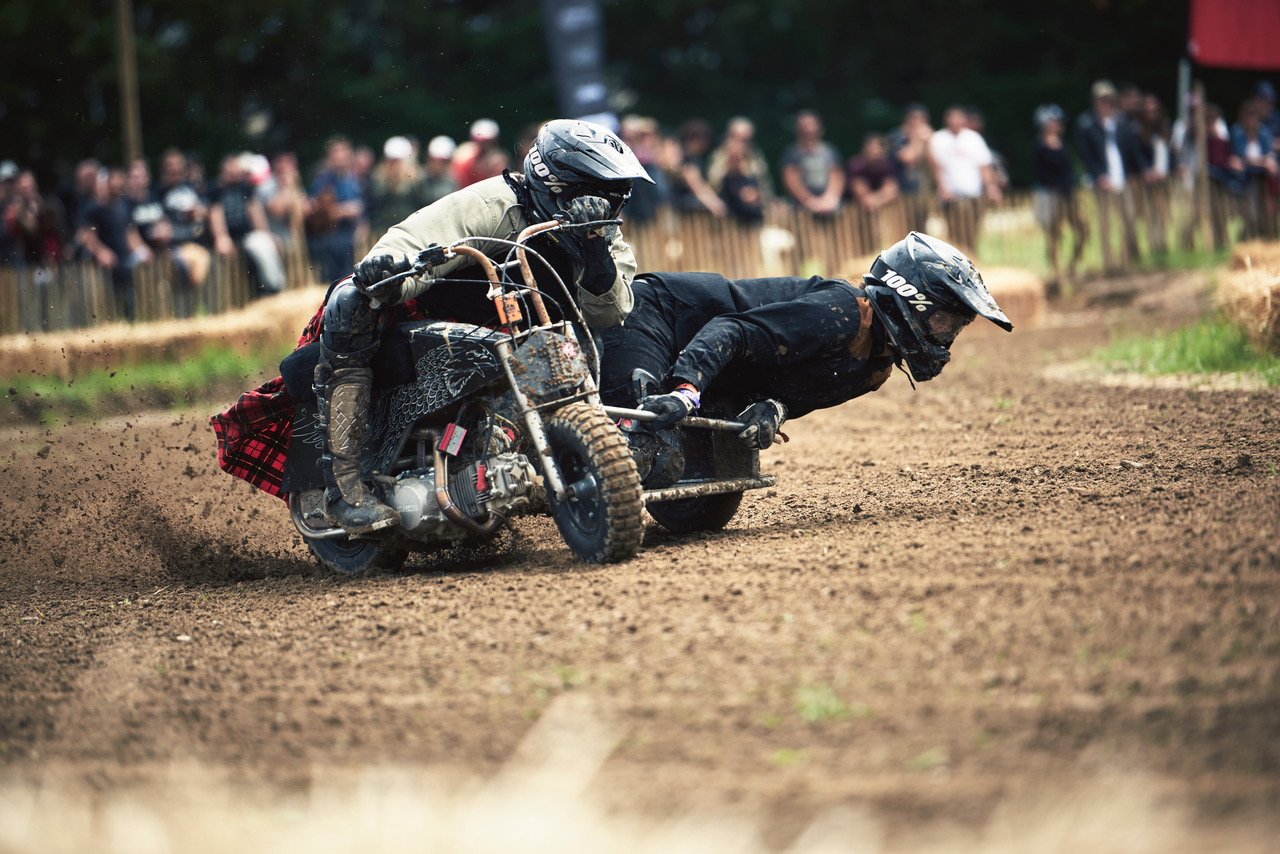 This kind of growth is especially important with each passing birthday, because as we age, our brains shrink and those connections weaken. Riding restores and protects your brains! A bigger, more connected brain simply works better. 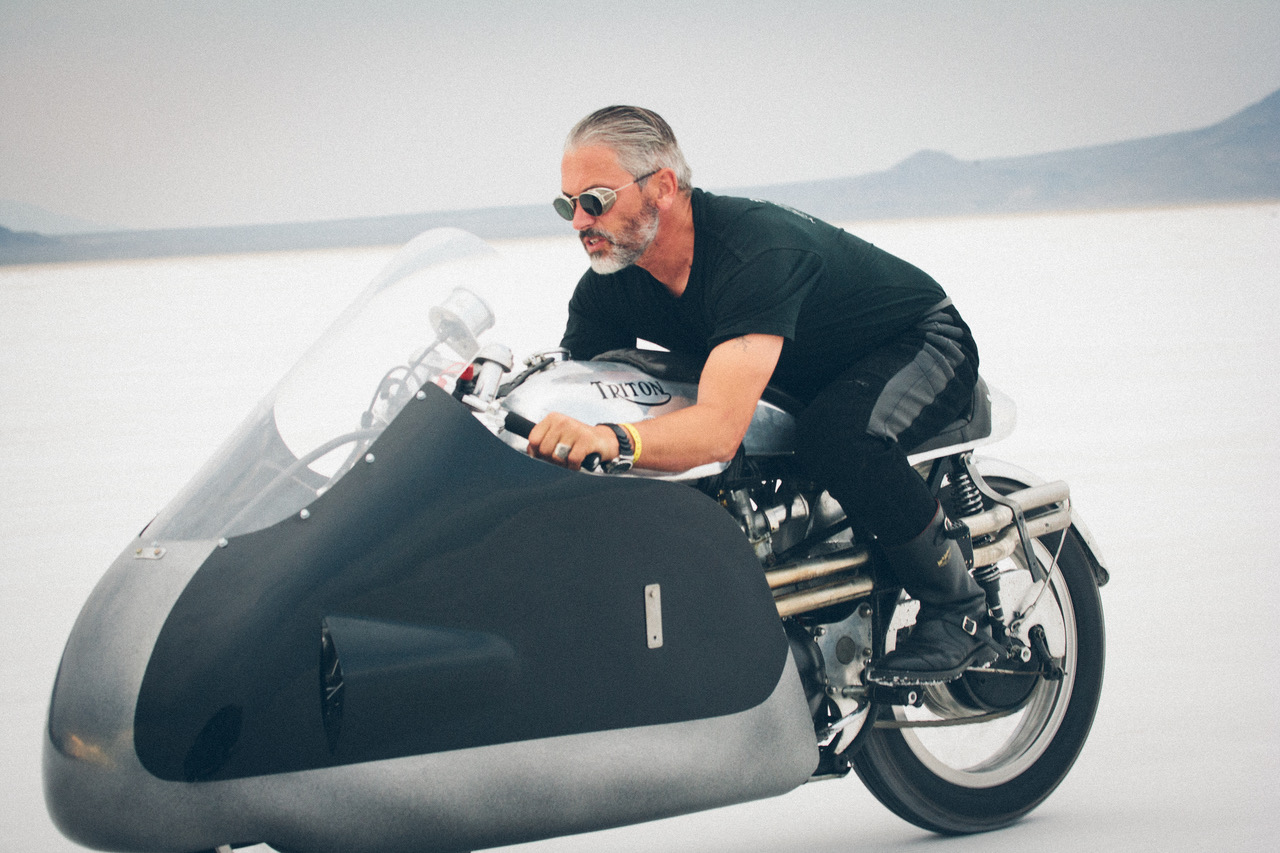 Season after season, year after year, El Solitario has been offering you constantly refined and redesigned gear for all riding styles. Trust no other. 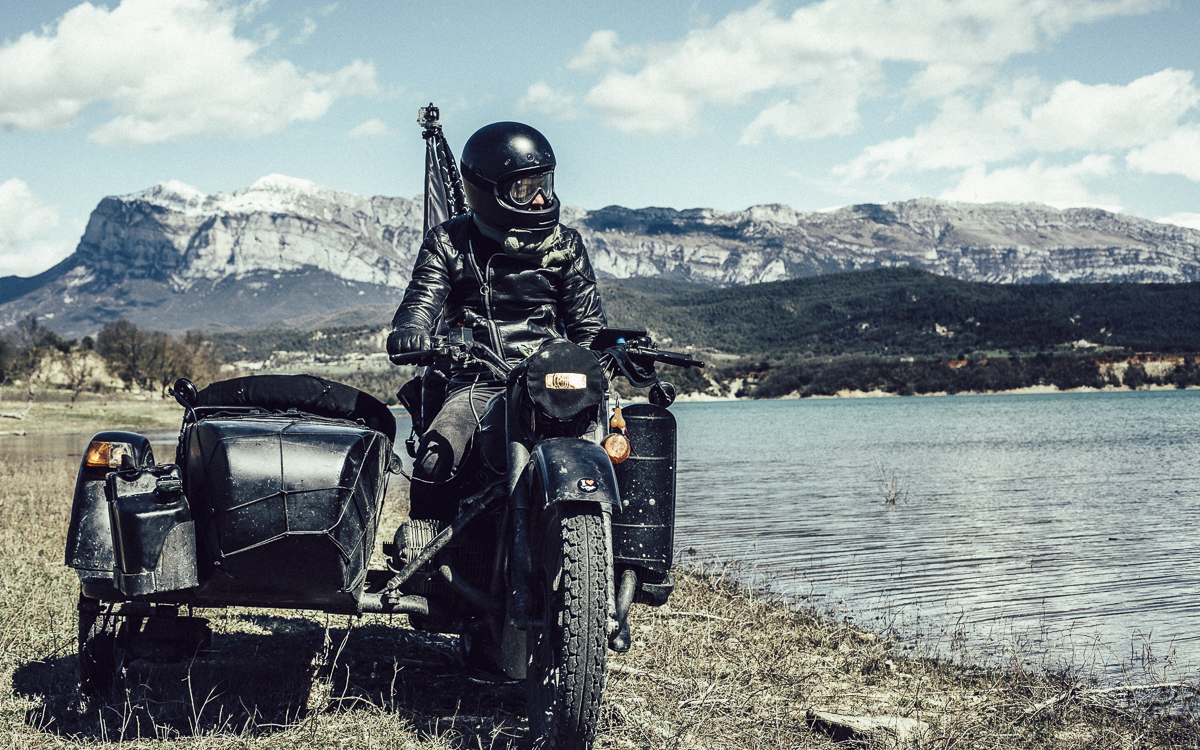